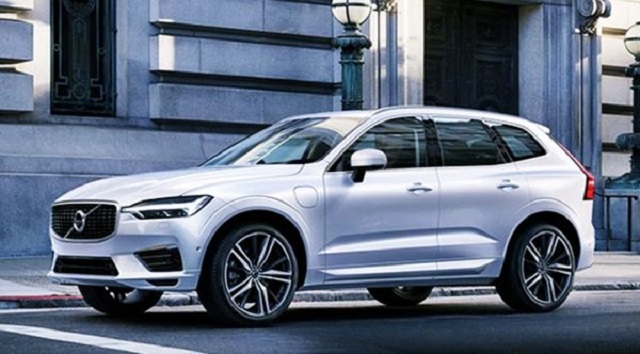 The segment of compact luxury SUVs is one of the most competitive segments on today’s market and Volvo’s player, the XC60, still stands pretty well. The current generation has been around since 2017 and the Swedish manufacturer believes that the current generation still has a couple of good years, before it receives a complete overhaul. This became even more obvious after the launch of the 2022 model, which came with a 48-volt hybrid system, as well as with a new infotainment system. All in all, the 2023 Volvo XC60 should carry on in the same way, without more important changes.

In other words, you may count on familiar design characteristics. This crossover still has a lot of great things to offer. We like its luxurious and spacious cabin, as well as the new infotainment system. Also, there is a new mild-hybrid setup, which doesn’t make significant improvements regarding fuel economy, but which provides extra torque and makes the ride smoother.

Considering that there are no bigger changes about to come, we presume that the 2023 Volvo XC60 will hit the market sometime in the last quarter of 2022. 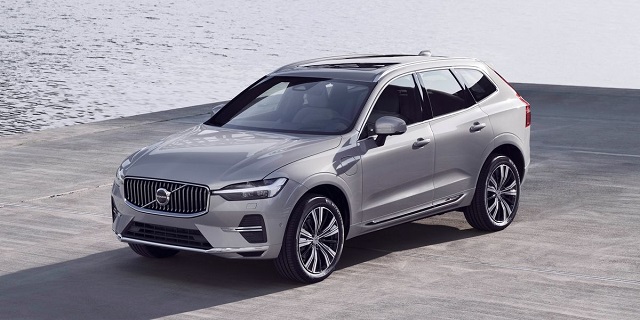 Design-wise, not many things have changed since the initial launch in 2017. The styling looks largely the same and that’s not an issue at all. Simply, the current aesthetics tend to keep Volvo models look pretty fresh. That’s why the best we could see in the 2023 Volvo XC60 are minor updates like new color options.

We don’t expect to see mechanical changes either. The current model rides on the company’s well-known SPA platform, which offers a nice balance between comfort and performance. The ride is relaxed but at the same time, the steering is precise and responsive. Base models come with front-wheel drive, while AWD versions are available too, with the familiar Haldex differential.

The interior is one of the most impressive aspects of this crossover and the 2023 Volvo XC60 will continue in the same way. We particularly like the overall feel of quality. The cabin looks spacious and it is wrapped with super-fine, soft-touch materials. Furthermore, the overall build quality is at a really high level. Of course, a large number of tech features, starting from the new infotainment system, make the cabin look even more upscale. 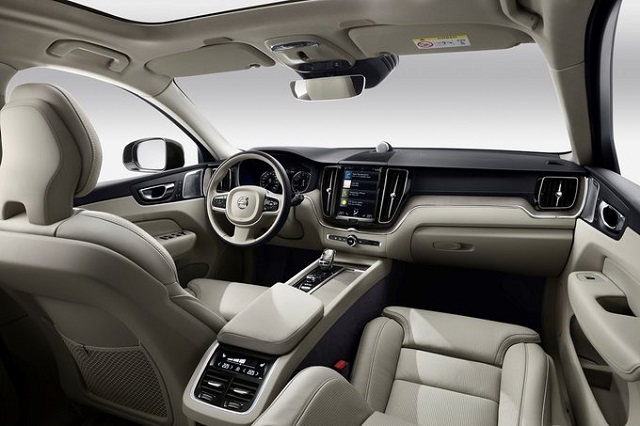 When it comes to seating, the XC60 comes with a couple of spacious and comfortable rows of seats. The front seats are particularly impressive, as they offer plenty of room and excellent support. The second row accommodates taller passengers pretty comfortably.

The cargo area offers around 22.4 cubic feet of space behind the rear seats and 63.3 cubic feet in total. That’s more than you get from biggest rivals, such as Audi Q5 and Mercedes-Benz GLC. 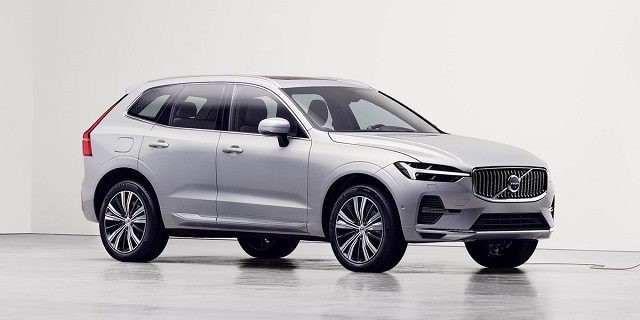 The 2022 model came with notable updates regarding the powertrain, so we expect that the 2023 Volvo XC60 will continue in the same way. The base turbo-four now features a 48-volt mild-hybrid system, which features slightly less power than before. It is good for about 247 horsepower instead of 250. The same thing is with the version that adds a supercharger. This one now features 295 horsepower instead of 316 but also features more torque, 310 instead of 295 lb-ft.

On the other hand, the plug-in hybrid, T8 model remains unchanged. It features a combination of supercharged turbo-four engine and electric motor, for a total output of 400 horsepower. There is also an upgraded, Polestar edition, which features 15 horses more.

Since no significant changes are expected for the next year, we believe that the 2023 Volvo XC60 will hit the market sometime in the last quarter of the next year. The starting price should go around 42.000 dollars.