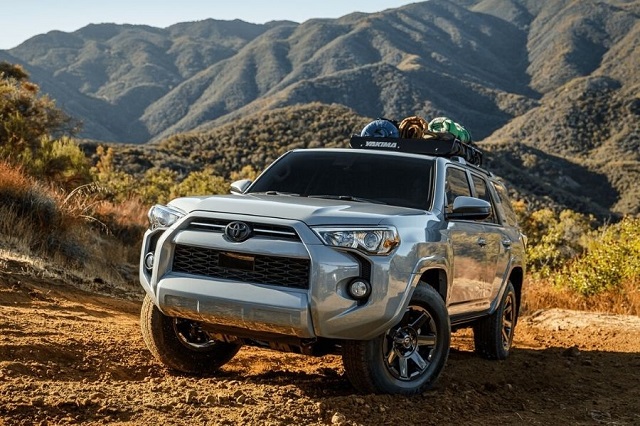 The current generation of Toyota’s capable SUV has been around for a very long time and many wonder if a redesign is ever going to happen. If you look at the current model, it feels outdated in many aspects. The cabin looks old, while the engine is underpowered and comes with an ancient 5-speed automatic transmission. However, even though we can find a lot of reports about the 2023 Toyota 4Runner redesign, chances to see this aren’t particularly big. Simply, the officials are still quiet about this model.

Despite all the flaws, the current generation is becoming more and more popular every year. Last year, nearly 145.000 units have been sold, which is 12% more compared to the year 2020. That’s probably the main reason why the Japanese manufacturer isn’t rushing with changes and why the 2023 4Runner could easily remain untouched.

In any case, we don’t believe that the next year’s model will arrive before the last quarter of the year. 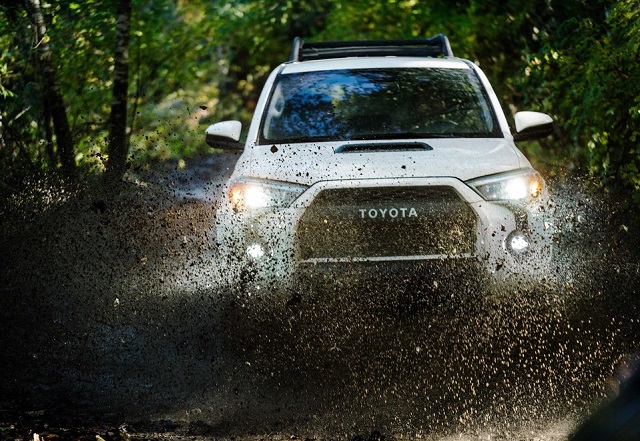 If the 2023 Toyota 4Runner is about to receive a full redesign, it will come with a lot of significant novelties. Of course, it will ride on the new TNGA-F platform, the same one that’s used for the new Tundra and Sequoia. This switch will bring all kinds of benefits but it probably won’t happen so soon. Most experts believe that the Japanese manufacturer will finish new generations of Tacoma and Hilux first, so the next-gen 4Runner would probably come as the 2024 model.

This leads us to the conclusion that the next year’s version would remain largely the same. Although old, the current model still looks cool. Still, its main strength is off-road performance. All models come with nearly 10 inches of ground clearance and skid plates, while higher trim levels offer a lot of off-road upgrades. These models come standard with four-wheel drive, as well as an upgraded off-road suspension, as well as with an extra skid plate, a locking rear differential, active traction control, crawl control, a terrain selection system.

The interior of the current model looks old, without any doubt. Its aesthetics belong to another era of the automotive industry, while most of the cabin is wrapped with hard plastics and other low-rent materials. On the other hand, the build quality is good and everything feels durable and super functional. 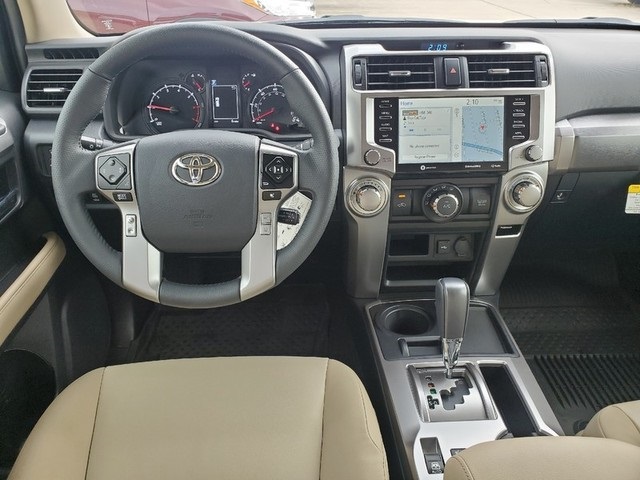 What we like about this cabin is the amount of space, which is more generous compared to rivals like Jeep Wrangler and Ford Bronco. Standard models come with two pretty spacious rows of seats that accommodate five adults with ease. Furthermore, the cargo area offers around 47.2 cubic feet behind the rear seats and 89.7 cubic feet of the total volume, which is pretty good for a mid-size SUV.

Despite the age, this SUV still comes with several modern tech features. For example, you may count on an 8-inch touch screen, an eight-speaker stereo, satellite radio, USB ports, Bluetooth, a Wi-Fi hot spot, Android Auto, Apple CarPlay, and Amazon Alexa. All these things are part of the standard equipment, while there are also several available upgrades, such as navigation, a 15-speaker JBL audio system, and HD Radio.

The list of standard equipment also includes push-button start, while features like a moonroof and dual-zone climate control are optional. We believe that the 2023 model won’t bring bigger changes.

The current 4Runner is available with just one engine option and that’s a good-old 4.0-liter V6 engine, which puts out around 270 horsepower and 278 pound-feet of torque. The engine comes in pair with an old 5-speed automatic transmission and despite the lack of gears, everything works pretty well. Still, the engine would definitely use a little bit more power and torque to make this SUV even better in terms of off-road performance.

The large V6 engine is super reliable and durable. However, it is also pretty thirsty. You may expect something like 16 mpg in the city and 19 mpg on the highway, which is really low for a mid-size SUV.

The new generation will definitely bring a new powertrain and we presume that could either be a turbo V6 or a hybrid powertrain. At this point, it’s still early for speculations. 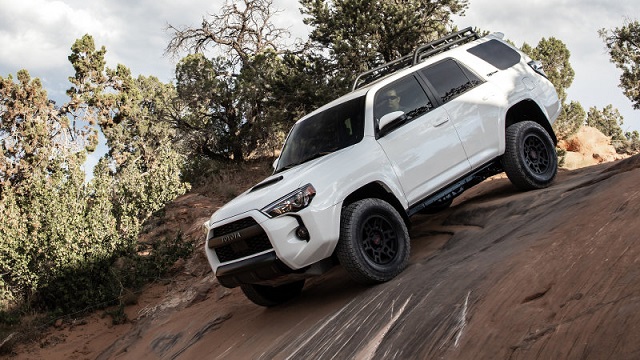 We expect to see the 2023 Toyota 4Runner sometime in the second half of the year, probably without bigger changes in price. Therefore, base models should go around 38.000 do