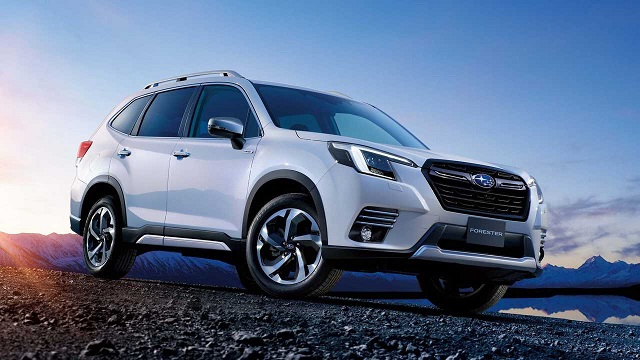 The current generation of Subaru’s legendary compact SUV debuted for the 2019 model year and if you’re familiar with the policy of this Japanese manufacturer, you know that production cycles usually last five years, while the mid-cycle refresh is reserved for the fourth year of production. So, the 2022 model is coming with some pretty interesting updates, while the 2023 Subaru Forester will be the final model year of the current generation. In other words, it shouldn’t feature any notable changes.

So, you may count on a model that incorporates all the updates of the 2022 model. This means a couple of styling tweaks, an upgraded safety system and the new Wilderness version. Other than that, you may count on familiar design characteristics, which make the Forester one of the most versatile models in the class.

Since there probably won’t be significant changes, the 2023 Subaru Forester will probably come in a typical time. That would be sometime in the second half of 2022. 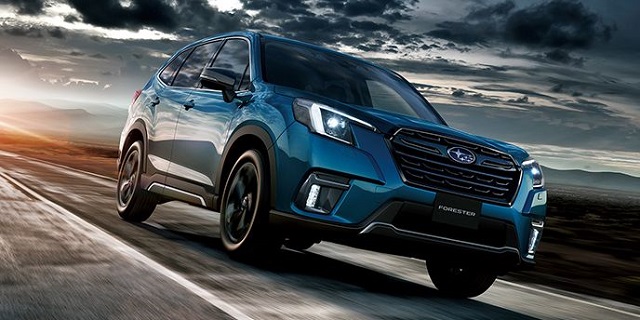 As we’ve just mentioned, the 2023 Subaru Forester won’t bring more important changes. Instead, we will see a well-known design, based on the company’s New Global Platform, which has brought notable improvements regarding comfort and ride quality. This SUV is easy to drive and offers an impressive level of functionality.

When it comes to the styling, the 2022 model is about to bring a couple of tweaks and there’s no doubt that the 2023 Subaru Forester will adopt them. We expect a few revisions to the front end, as well as typical things like new wheels, new colors etc. We also expect to see the Wilderness version, which already debuted in the Outback. This version should come with a number of off-road upgrades, such as upgraded suspension, higher ground clearance etc. Also, this version will come with a couple of unique aesthetical details, which clearly accentuate its off-roading nature.

No interior changes are expected for the 2023 Subaru Forester. It should continue with a familiar cabin layout, which has a lot of good things to offer. It is a well-designed interior, which looks attractive and offers very good overall quality. We like the materials, as well as the fit and finish. Naturally, a quite long list of tech features makes this cabin look even more upscale. 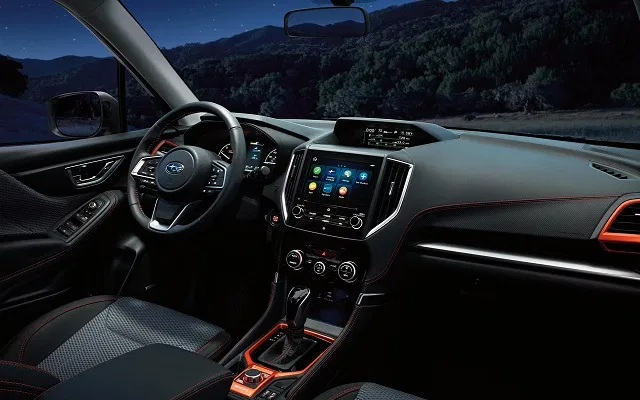 Still, Forester’s key quality has always been functionality. This is one of the most spacious models in the class, which offers two comfortable rows of seats that accommodate adults with ease. We also like the driving position, which is high and offers excellent visibility in all directions. Finally, there is the cargo area, which is among the biggest in the class. In numbers, it goes around 31.1 cubic feet of cargo space behind the rear seats and 76.1 cubic feet in total.

As we’ve just mentioned, the 2022 model will come with the new version of the well-known EyeSight system, which is already among the best in the class. We also presume the company could add a few more safety systems to the list of standard equipment. The current model comes standard with goodies like a rear-seat reminder, a rearview camera, adaptive cruise control, forward collision warning, forward automatic emergency braking, lane departure warning, lead vehicle start alert, and lane keep assist. Currently, you can find drowsiness monitoring, blind spot monitoring, lane change assists, rear cross traffic alert, and reverse automatic emergency braking among other options.

When it comes to tech and convenience features, the current model comes with a 6.5-inch touch screen, two USB ports, Apple CarPlay, Android Auto, satellite radio, HD Radio, Bluetooth, and four speakers. We presume it could be expanded with some of the current options, such as a panoramic moonroof, dual-zone automatic climate control, push-button start, an 8-inch touch screen, a six-speaker audio system, a nine-speaker Harman Kardon sound system, a Wi-Fi hot spot, two additional USB ports, and navigation.

Things under the hood, the 2023 Subaru Forester won’t feature any notable change. It will continue with a familiar 2.5-liter flat-four, which puts out 182 horsepower and 176 pound-feet of torque, and comes coupled with a CVT gearbox. Of course, all-wheel drive is standard and the overall performance is pretty good. The Forster definitely isn’t the fasted compact SUV around but should satisfy most drivers.

On the other hand, what’s really impressive is fuel economy. You may count on about 26 mpg in the city and 33 mpg on the highway, which is even better than most 2WD competitors.

We expect that the 2023 Subaru Forester will hit the market sometime in the last quarter of 2022. The starting price should go around 25.000 dollars. Of course, the competition is known pretty well. Some of the key players in the segment are Toyota RAV4, Honda CR-V, VW Tiguan etc.