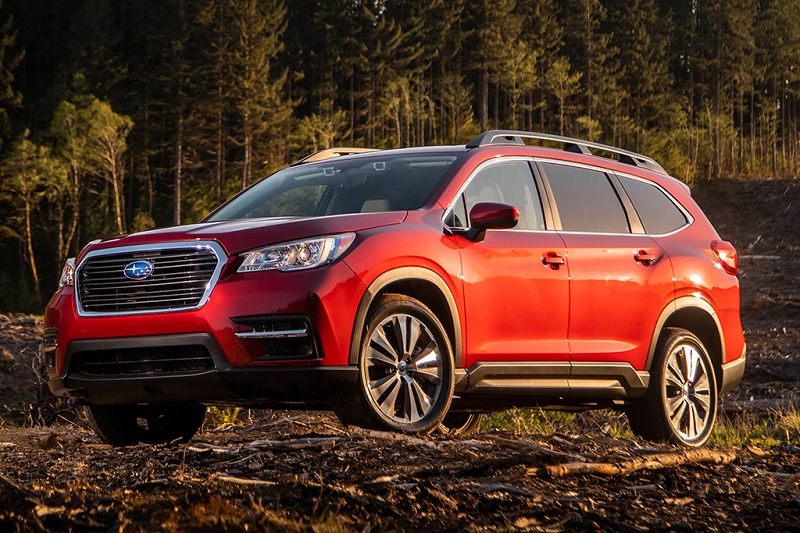 Subaru’s mid-size SUV has been around for a while and if we can trust the latest reports, we will see a mid-cycle refresh for the next year. The 2023 Subaru Ascent is about to come with various updates, starting from the refreshed exterior design. Some sources also suggest interior updates, even some powertrain revisions. Of course, we are pretty sure that the list of standard features will become longer after this update.

Despite the updates, the overall layout will remain the same. This won’t be a full redesign, so you may count on the familiar pros and cons of this mid-size SUV. What we like about it is its high-quality interior, as well as a long list of standard features. Furthermore, the cargo area offers above-average capacity, while all-wheel drive is standard, as in pretty much all Subaru models.

Considering the expected updates, we presume that the 2023 Subaru Ascent could come a little bit earlier than usual, though still within the second half of the year. 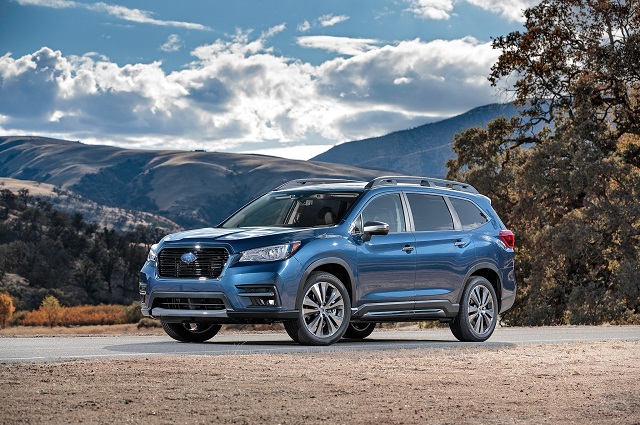 As we already mentioned, the 2023 Subaru Ascent should receive a mid-cycle refresh. At this point, the officials still keep most details a secret but we presume that the focus will be on aesthetics. In other words, we expect to see some revisions regarding exterior design. This particularly refers to the front end, which should come with certain modifications in areas like the grille, front bumper, headlights etc. The rear end might come with a few tweaks as well, while new color options and wheels are also expected.

Another novelty we expect to see is the Wilderness trim. This would be an off-road-focused version of the SUV, which would come with an upgraded suspension setup, higher ground clearance, upgraded all-wheel-drive system and similar mechanical upgrades. We also count on a lot of exclusive styling details.

Subaru usually doesn’t make bigger interior changes during a production cycle, so the 2023 Subaru Ascent shouldn’t be an exception. This makes a lot of sense, especially if we consider that the current model already comes with really nice materials and features great build quality. However, so sources suggest that the new model could come with revisions on the center stack and come with new infotainment screens, designed in a similar fashion as the ones found in the new WRX.

On the other hand, the overall cabin layout will certainly remain the same. So, you may count on a spacious three-row crossover, which offers a lot of passenger space. The cargo area is also pretty generous and offers above-average ratings for the class. In numbers, that would be around 17.8 cubic feet of cargo space behind the third row, 47.5 cubic feet with the third row folded down, and 86.5 cubic feet of the total cargo volume.

The update will certainly bring a couple of novelties regarding standard features. AS we already mentioned, one of the possibilities is to see new infotainment screens, the same as those found in the new WRX. This means that base models would probably come with a pair of 7-inch screens, while the more expensive versions would come with a massive 11.6-inch unit.

Things under the hood probably won’t change. We are about to see the same 2.4-liter turbo-four boxer engine, which puts out around 260 horsepower and 277 pound-feet of torque. Some sources suggest that the engine could bring a little bit more power but the officials are still quiet on this matter. On the other hand, the CVT gearbox will remain.

Of course, the company’s well-known AWD system will remain standard. Also, we count on similar mpg ratings, which currently go around 21 mpg in the city and 27 mpg on the highway. Those are pretty good ratings for the segment, even when compared to 2WD models.

We expect to see the 2023 Subaru Ascent sometime in the second half of the year, with a starting price of around 33.000 dollars. Key competitors will be models like Honda Pilot, VW Atlas etc.