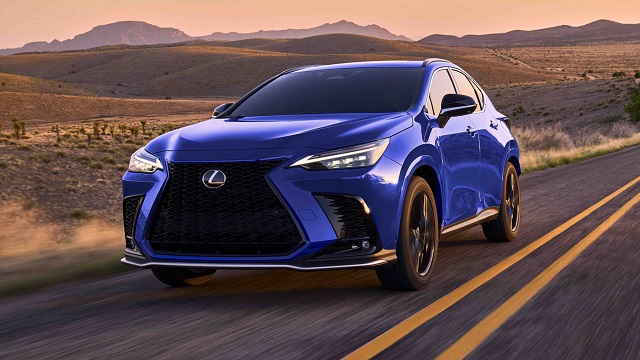 The popular compact crossover has just been redesigned and considering all the updates that were introduced with this overhaul, we are pretty sure that the 2023 Lexus NX, which will represent the second production year, will arrive without more important changes. We count on a familiar design, though there is always a chance to see things like new color options, more standard features etc.

You may count on familiar features and characteristics. This SUV has a lot of great things to offer, starting from a wide powertrain offer, which includes two gasoline and two hybrid versions. Furthermore, there is a well-built and nice-looking interior, while the handling is way better compared to the previous generation. Another big improvement is the infotainment system, which is now based on a touchscreen and which is way more intuitive than before. On the other hand, the biggest complaint goes to the small cargo area.

As there are no significant changes to come, we presume that the 2023 Lexus NX will hit the market sometime in the last quarter of the year. 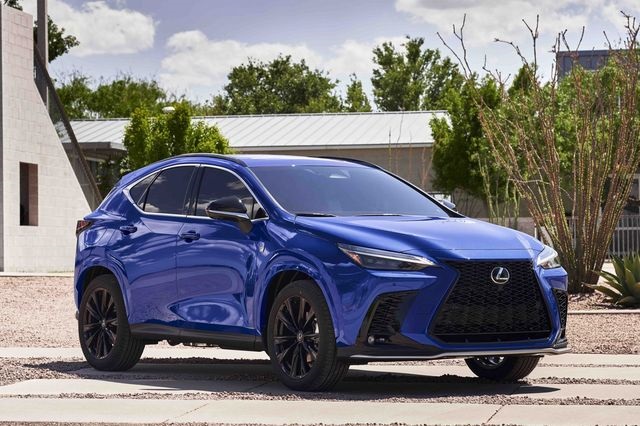 Design-wise, it’s hard to expect any change for the second production year. We are about to see the same overall layout, which is now based on the TNGA platform. This switch provided significant improvements, starting from a lower center of gravity, more engaging handling etc. Compared to the previous generation, the new one is more fun to drive, but also more comfortable and more refined.

Visually, we saw an evolutionary design approach. The recent redesign didn’t bring anything radical. Instead, we saw subtle, though very nice changes.  For the second production year, we wouldn’t be surprised if we see a new appearance package or something like that but the overall visual appearance will remain the same.

The biggest changes we saw with the recent redesign were on the inside. The new model came with a completely new cabin design, which looks more upscale than before. Of course, the build quality is as in any other Lexus –excellent. However, the dashboard looks more stylish, while the Japanese manufacturer also used nicer materials. Naturally, the 2023 Lexus NX will continue in the same way. 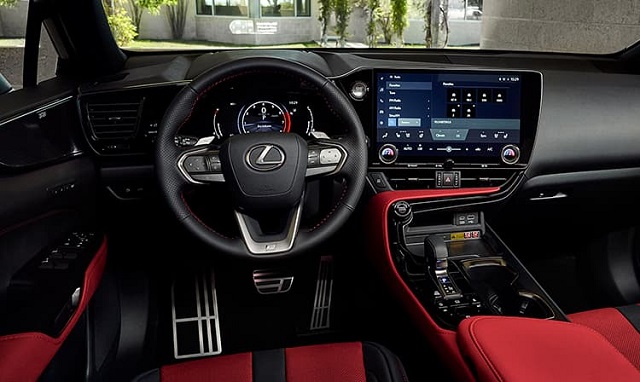 Besides impressive quality, this cabin also offers a high level of comfort. Both rows of seats are spacious and accommodate adults with ease. At the front, you may count on some of the nicest seats in the class, with excellent comfort and plenty of side support. The rear seats are comfortable too.

On the other hand, things aren’t that impressive in terms of cargo capacity. You may count on 22.7 cubic feet of cargo space behind its rear seats and 46.9 cubic feet of the total cargo volume, which is below average rating for the segment.

Although some novelties are possible in this aspect, we are pretty sure that most of the things are about to remain the same as in the current model. Therefore, the list of standard features should include goodies like automatic climate control, keyless entry, 7-inch instrument cluster display, a 9.8-inch touch screen, wireless Apple CarPlay and Android Auto, navigation (subscription required), Bluetooth, two USB ports, HD radio, a 10-speaker stereo, a Wi-Fi hot spot, and the “Hey Lexus” virtual assistant. Among upgrades, expect to find things like ambient lighting, a moonroof, a 14-inch touch screen, navigation, a 17-speaker stereo, and wireless device charging.

Things under the hood will definitely remain the same. The 2023 Lexus NX will continue with four powertrain options on the offer, starting from the base 2.5-liter inline-four, which puts out around 203 horsepower. That’s fairly enough for daily commuting, while we also like fuel economy very much. It goes around 26 mpg in the city and 34 mpg on the highway, which is excellent for the class.

If you’re looking for something peppier, there is a 2.4-liter turbo-four, which puts out 275 horsepower and offers way better driving dynamics. However, it is also notably thirstier, as it returns around 22 mpg in the city and 29 mpg on the highway.

For those who prefer hybrids, there are two variants of the NX. The first one uses a classic hybrid setup, based on a 2.5-liter gasoline engine, with a combined output of 240 horsepower. There is also a plug-in hybrid version, 304 horsepower and 36 miles of the all-electric range. 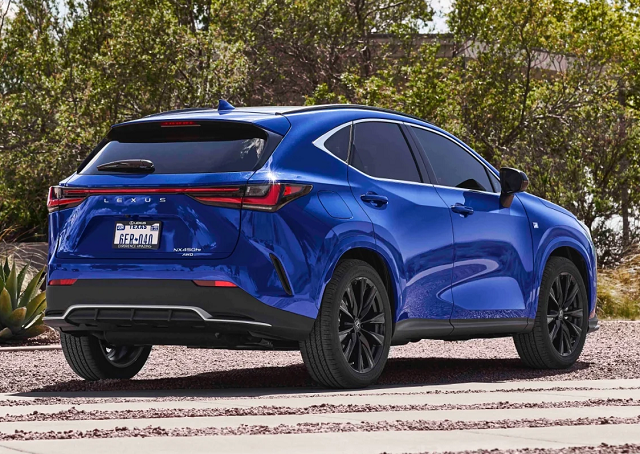 Since there are no significant changes to come, we presume that the 2023 Lexus NX will hit the market sometime in the last quarter of the year. Base models should cost around 42.000 dollars, while models like BMW X3, Mercedes-Benz GLC and Volvo XC60 will remain key competitors.