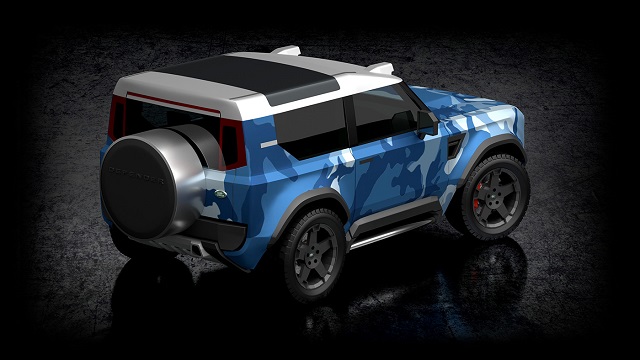 The legendary SUV was redesigned a few years ago and it looks like the British manufacturer did a great thing with the new model, which gets only praise from the critics. Therefore, it’s no wonder that we are getting reports about another version of this SUV, which would come as the 2023 Land Rover Defender 80.

Currently, two versions of the Defender are available. The base 90 model is a short-wheelbase with two doors, while the bigger four-door model is called Defender 110. Logically, the new 2023 Land Rover Defender 80 would be even smaller but the latest reports suggest it won’t be just smaller, but also with a notably different design. We expect it will hit the market by the end of this year. 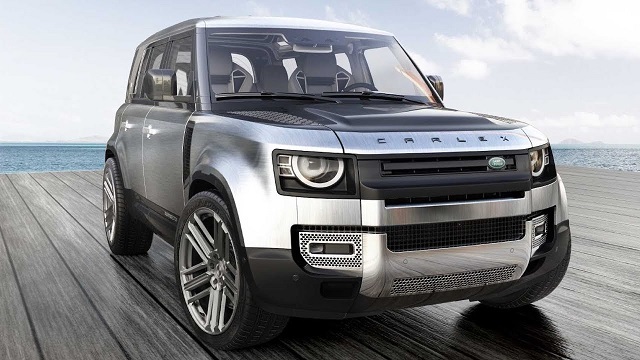 At this point, we know for sure that size won’t be the only difference compared to the rest of Defender’s lineup. This version will feature a notably different design, based on a completely different platform. That should be a platform from JLR’s parent company Tata, probably the same one that underpins a model called Harrier. That is actually a modified Ford platform, the same one that underpins models like Range Rover Evoque.

However, that doesn’t mean that the 2023 Land Rover Defender 80 would be less impressive than its bigger siblings. Moreover, we have no doubt that this model will also come equipped with a full load of advanced off-road features, including selectable drive modes and similar things.

Of course, the styling should closely resemble 90 and 110 models. However, we will probably also see some slight deviations regarding the overall shape, due to the different platforms and chassis. On the other hand, the front end should look largely the same.

At this point, we don’t know much about interior design. We presume that the dashboard would take some inspiration from bigger siblings but we also keep in mind the fact that this model is expected to be significantly cheaper than the other two Defender models. So, it makes perfect sense to expect lower-quality materials and fewer tech features. We presume some solutions from the aforementioned Tata Harrier, which is a pretty affordable vehicle, considering its off-road capabilities. 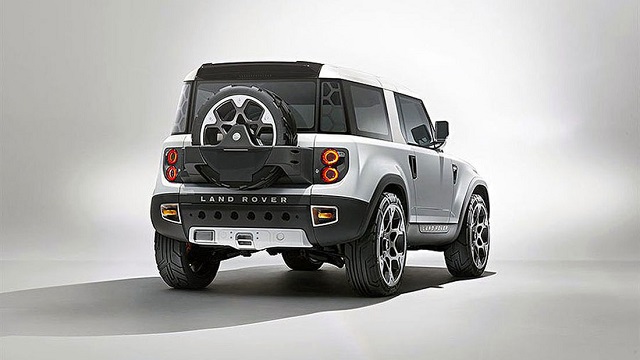 At this point, we don’t have information about the final body style. Even though this model will probably feature a shorter wheelbase than the Defender 90, most sources suggest a four-door SUV design. We expect things to become clear once the test mule appears on the road.

When it comes to the powertrain, the platform clearly suggests the same engines that power the Range Rover Evoque. This particularly refers to the 2.0-liter turbo-four from the Ingenium series, which features a max output of 246 horsepower. This engine would come coupled with ZF automatic transmission, while all- or four-wheel drive would be standard.

We believe that the 2023 Land Rover Defender 80 could arrive by the end of this year. When it comes to the price, base versions will probably cost around 30.000 dollars. This means that the British manufacturer sees Ford Bronco and Jeep Wrangler as key competitors.