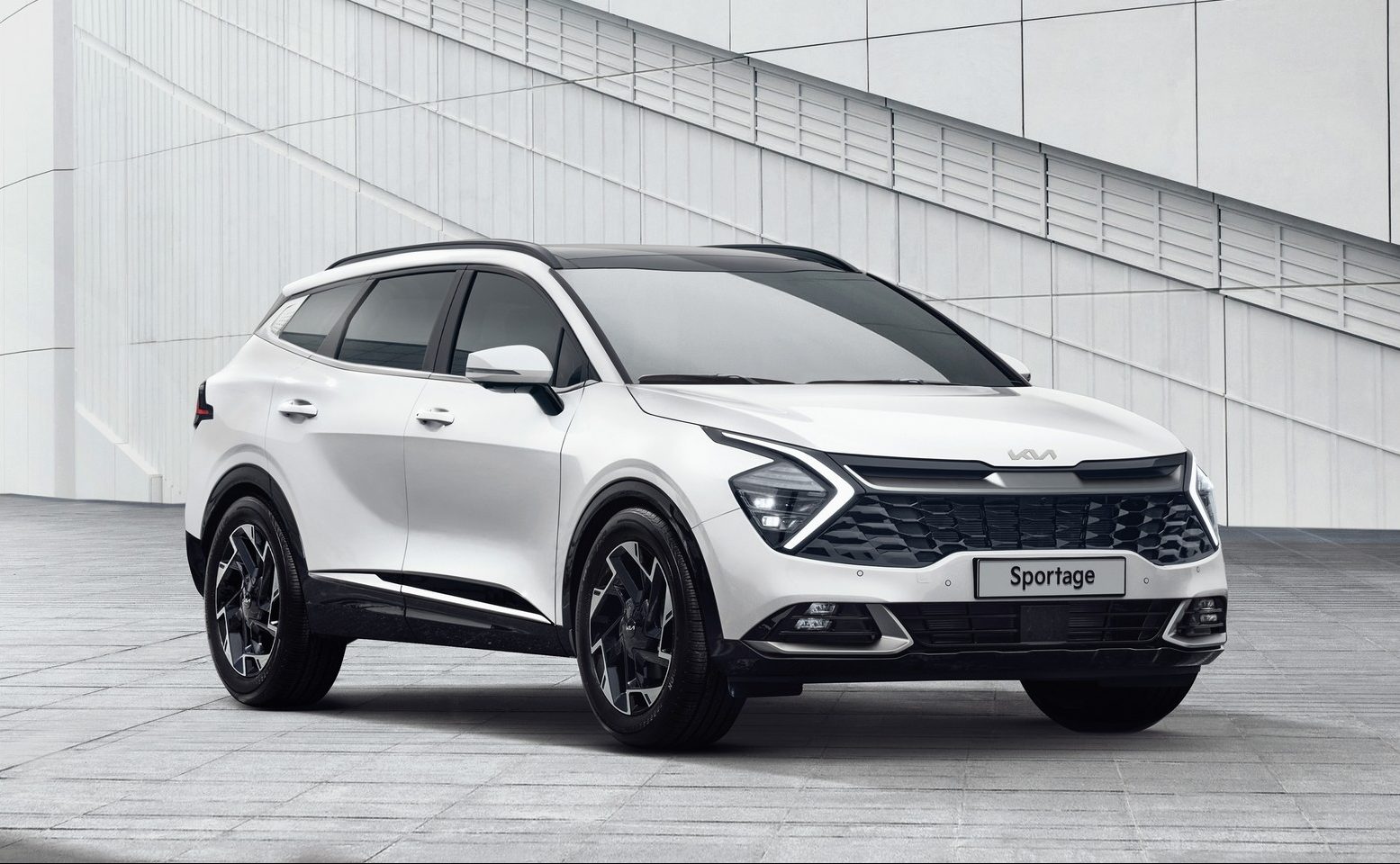 The new generation of Kia’s compact crossover is here and it already debuted as the 2023 Kia Sportage. Compared to the previous model, it brings a lot of new things and there is no doubt that the first thing you’ll notice is the styling, which is radically different than before. Of course, this redesign has brought novelties in other aspects as well, so we are pretty sure that the new generation will be even more competitive than the previous one.

Besides the styling, the new generation has brought a new chassis, which provides a smoother and more comfortable ride. Furthermore, there are new hybrid powertrain options, while the cabin looks way more luxurious than before. The new generation is also more practical, as it offers more space, both for the passengers and for the cargo. 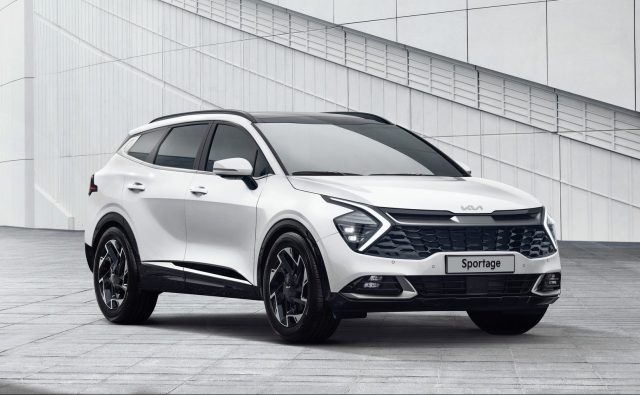 Deign-wise, the recent redesign has brought a lot of new things. Without any doubt, the most notable changes are those in terms of aesthetics. The new styling is way more radical than before, even controversial to some. This particularly refers to the front end, which combines some pretty share lines and edges. The rest of the SUV looks boxier and more rugged.

Mechanically, the new Sportage once again shares most of the parts with Hyundai Tucson. This refers not just to engines, but to the whole chassis and suspension setup, which is largely the same. As a result, the ride quality is pretty similar, though we have to say that the Sportage feels a little sportier compared to its corporate sibling.

Just like the exterior, the cabin has also brought a completely new design, which looks way more upscale than before. Of course, the first thing you’ll notice is the combination of the digital instrument cluster and infotainment screen. They look really classy, especially if you pick versions with a  12.3-inch infotainment screen and 12.3-inch digital instrument clusters. Base models, however, come with smaller units but still looks pretty attractive. The rest of the dashboard combines classic design solutions with quality materials. The overall build quality looks really impressive. 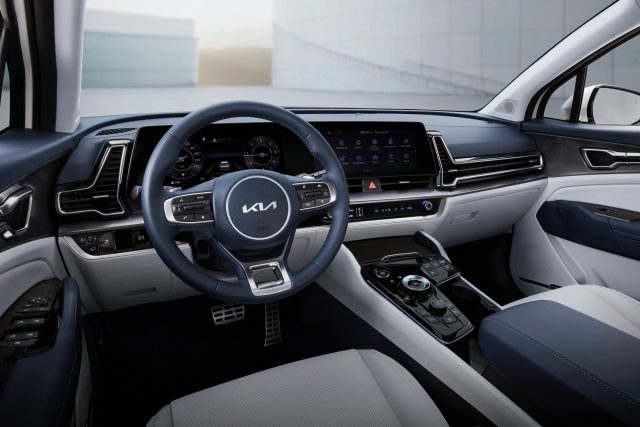 Besides styling looks, the cabin also offers a high level of practicality. The front seats are massive and supportive, while the second row accommodates taller passengers with ease. Furthermore, there’s over 40 cubic feet behind the second row, which puts it among the class leaders.

The cabin also comes packed with all kinds of tech features. Besides the aforementioned screens, you can also count on Apple CarPlay and Android Auto smartphone integration, which are standards. Among upgrades, you can find a Wi-Fi hotspot, wireless charging, premium audio system and more.

Under the hood, the base 2023 Kia Sportage comes with a familiar 2.5-liter inline-four, which puts out around 187 horsepower. That’s enough to provide decent driving dynamics and we are pretty sure that most drivers will be happy with the base engine.

The new Sportage is also available with two hybrid versions. The first one is a classic hybrid, which combines a 1.6-liter turbo-four engine with a single electric motor, for a total output of 226 horsepower. The average fuel economy goes around 34 mpg combined.

A plug-in hybrid is also available, equipped with the same turbo-four engine but with a more powerful electric motor. The whole system is good for about 261 horsepower, while you may also count on about 30 miles of the all-electric range. 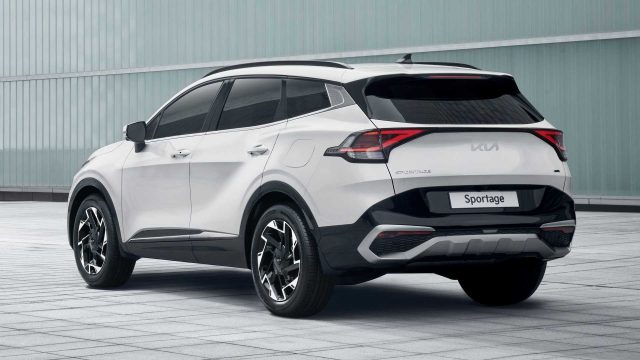 The 2023 Kia Sportage is expected to feature starting price of around 26.000 dollars. Key competitors will be models like Jeep Cherokee, VW Tiguan, Ford Escape etc.