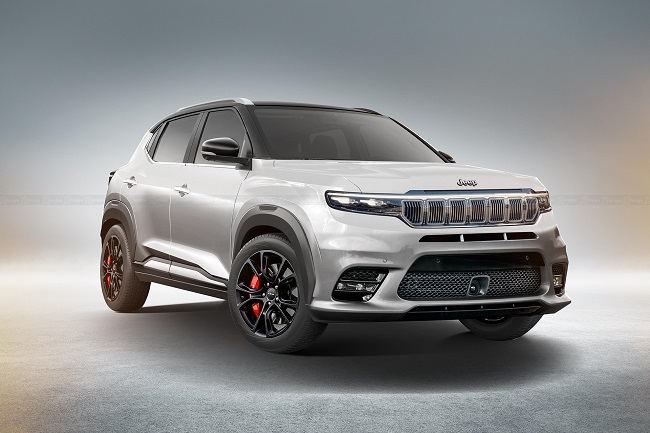 If you look at the segment of compact SUVs, it’s quite obvious that the current-generation Cherokee is among the oldest models in the class. It’s been around since 2014, so it’s no wonder that we’ve been hearing a lot of rumors about the redesign. So far, the company has been busy with the new Grand Cherokee and Wagoneer, and now when these models have arrived, it’s time for the rest of the lineup to get overhauled. We presume that the 2023 Jeep Cherokee is next in the line and that it will arrive already in the next year.

This redesign is about to bring a lot of changes. Simply, the current generation has been around for a long time and it feels outdated in many ways. The all-new, next-generation Cherokee is about to get a new platform, as well as completely new exterior and interior designs. Naturally, new engine options are about to come too. 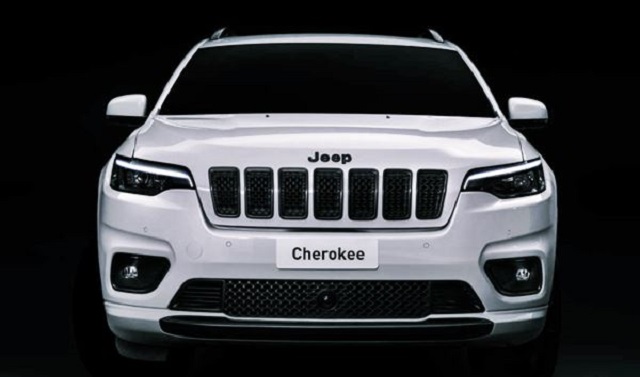 As we’ve just mentioned, a lot of changes are expected to come with this redesign and as you may presume, the platform is one of the first things that come to mind. At this point, we see two possibilities for the next-generation 2023 Jeep Cherokee.

The first one is to see it ride on Alfa Romeo’s Giorgio platform. This architecture already underpins the new Grande Cherokee, so this makes perfect sense. This also means various benefits compared to the outgoing model. One of them is significant weight reductions and way better driving characteristics. Speaking of driving characteristics, this platform means that the new Cherokee would feature rear-wheel drive, while there is no doubt that the AWD layout would be on the offer too.

As you probably know, FCA merged with PSA recently and the new group is now called Stellantis. Besides FCA marques, it also includes brands like Peugeot, Citroen and Opel. So, the second possibility for the new Cherokee would be to use Peugeot’s platform. In this case, most parts would be the same as in the new 3008 compact crossover.

When it comes to the exterior design, we presume that the new model won’t change much in terms of size. The overall dimensions should remain pretty similar and hat the new 2023 Jeep Cherokee would continue to compete in the compact SUV segment. On the other hand, we count on a completely new styling.

At this point, the company still keeps details a secret, but we have no doubt that the new model will follow the brand’s latest design language. Some rendering photos already appeared on the network and they show a design that has a lot in common with the new Grand Cherokee and Grand Wagoneer models. This particularly refers to the front end, where we expect to see the same, latest iteration of the grille design, as well as other aesthetical details.

On the inside, the 2023 Jeep Cherokee is about to get a completely new layout as well. Simply, this is probably the weakest point of the current generation. It lacks style and quality on the inside, while the amount of cargo space isn’t spectacular either.

Therefore, we presume that Jeep engineers will put a lot of effort to improve these things. First of all, we count on a completely new dashboard design, which should offer more attractive aesthetics and nicer materials. The overall build quality should be at a higher level, while a large number of tech features should make everything look even more upscale. Naturally, we also count on more passenger room in the second row, as well as more cargo space.

When it comes to the powertrain, there is a lot of options in the game. Of course, some of the current units will probably carry over and that particularly refers to the 2.0-liter turbo-four engine, which puts out around 270 horsepower. Also, we expect to see a hybrid version of the SUV, which will probably feature the same or similar system to the new Wrangler PHEV. 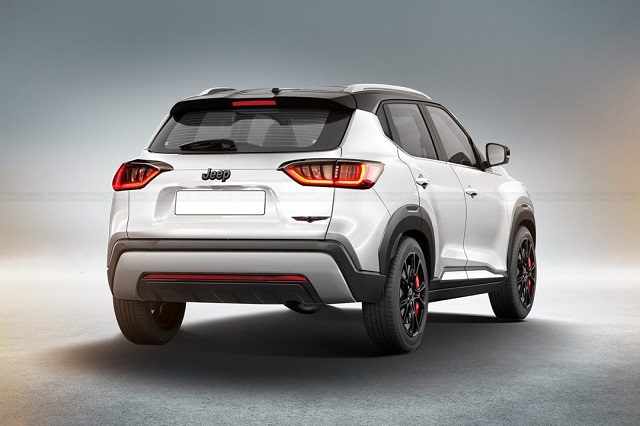 Also, if the new model gets Peugeot’s platform, there is no doubt that we would see a couple of powertrain options from the French manufacturer. This particularly refers to smaller-size units, which would be reserved for base versions of the SUV. Also, the French manufacturer has a newly developed plug-in hybrid system, which comes in different variants regarding the number of electric motors, max output, drivetrain etc.

Although the officials are still quiet, we believe that the new 2023 Jeep Cherokee could arrive already in the second half of the next year, with a starting price of around 27.000 dollars. Key competitors will be models like Ford Bronco Sport, Subaru Forester etc.