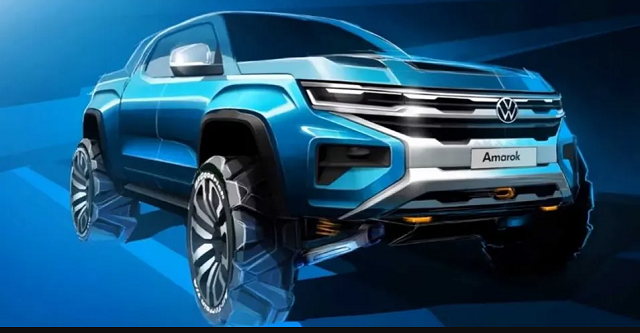 A decade ago, VW came up with its long-awaited pickup truck called Amarok. The initial reception was good and later years showed that it has enough quality to compete with renowned models in the class, particularly Toyota Hilux. Although it has never managed to become the Hilux’s key rival, sales numbers were actually quite decent. So, it’s no wonder that the German manufacturer is now preparing a new version. The next generation is about to come soon, as the 2022 VW Amarok.

The original model was quite popular enough to justify years of development. Therefore, the new model will come as a part of the collaboration with Ford and the sibling of its well-known Ranger model. The two trucks will share a lot of things, particularly in terms of mechanics. However, that doesn’t mean the new 2022 VW Amarok will come without its own identity. 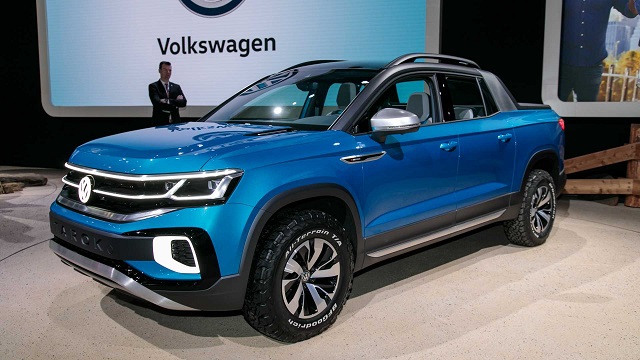 As we’ve just mentioned, the development of the original model took so many years that VW management realized it’s much better to join forces with someone who already has a long tradition of making pickup trucks and uses its platform for more than one vehicle. Therefore, the new 2022 VW Amarok will be significantly different compared to its predecessor. We are about to see a completely new design, which will share most of its characteristics with the next-generation Ranger.

This means it will use the updated and upgraded version of a familiar T6 platform. The development of the new Ranger will once again be done by the Australian department, while the production will take place in South Africa, in Ford’s well-known Silverstone assembly. What will happen with VW’s plant in Argentina, it’s hard to tell at this point.

From what we know so far, the two models will have the most similarities in terms of the chassis. The mechanical aspect will be pretty similar, as well as the size. However, the new 2022 VW Amarok may feature a little bit different suspension setup. More significantly, it will feature a completely different styling, based on the company’s latest design language. This means it would be aligned with models like Tiguan, Atlas etc. It will be offered all around the world but not in North America. 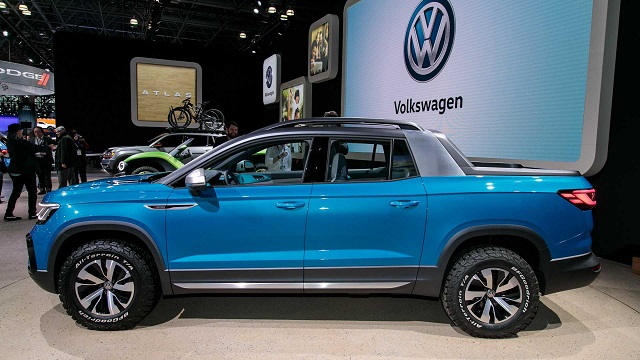 One of the things that may look particularly interesting is the interior design. At this moment, the cabin of the 2022 VW Amarok is a complete mystery and it’s hard to tell whether the new truck is about to feature the same dashboard as the new Ranger, or VW is about to come with something of its own. The latter seems more likely to us and we expect that things will be quite different between these two. While Ford generally doesn’t pay attention to interior details too much, VW is a completely different story and we expect to see that approach in practice again.

Given the platform, it makes perfect sense to see Ford’s engines under 2022 VW Amarok’s hood. That could be a familiar 2.3-liter turbo-four or even a new 3.0-liter six-cylinder. Considering that the new model will be available all-around the world, we have no doubt there will be several diesel engines in the offer as well. Does this mean there is room for VW’s (in)famous TDI engines? Probably yes.

Some sources suggest that VW will use its engines only. So, besides well-known TDI units, we could also see a couple of TSI gasoline engines in the offer too. Of course, this leads us to the question about the Amarok R, which would probably use a 2.0-liter turbo-four.

We expect to see 2022 VW Amarok on the market sometime in the next year. Of course, key competitors will be models like Toyota Hilux, Mitsubishi L200, Isuzu D-Max etc.