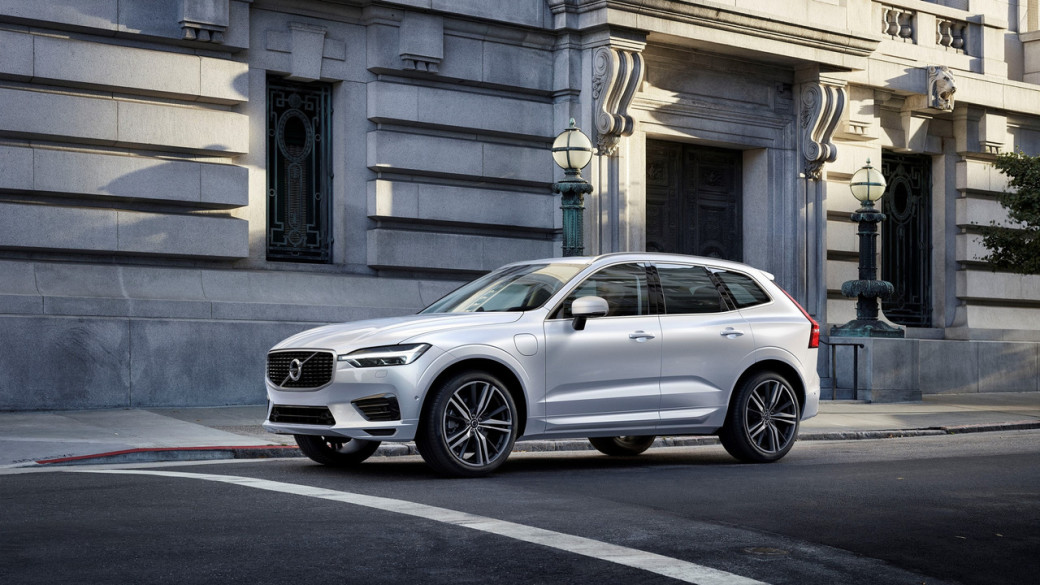 The current generation of Volvo’s compact crossover has been around for a couple of years. It is still one of the best models in the class, but the Swedish manufacturer constantly brings updates, in order to keep it fresh and competitive. Therefore, the recent update has brought tons of novelties, particularly in terms of standard equipment. The 2022 Volvo XC60 will continue with updates and most reports suggest that the Swedish manufacturer will put the focus on the infotainment system this time. Some sources even suggest visual updates, though we would recommend you to take that with a reserve.

Still, the overall layout will remain the same. The current generation still has years before complete overhaul and that means that you may count on a layout that provides one of the most comfortable rides in the segment. This crossover is easy to drive and runs pretty smoothly, which you will definitely like its stylish, luxurious and spacious cabin. The cargo area is also pretty generous. We expect to see the 2022 Volvo XC60 sometime in the second half of the year. 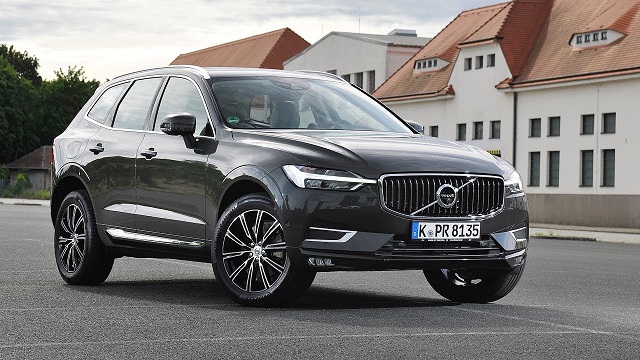 As we already mentioned, some sources suggest we might see visual updates for the next year. That would mean a kind of a facelift but we are not sure about this. The current generation has been around for just a few years and, more importantly, its sleek layout makes it look pretty fresh and attractive. Therefore, we rather believe that Volvo won’t rush with such an update and that the facelift would rather happen a year or two after.

On the other side, the overall layout will certainly remain the same. We are talking about a typical crossover that rides on the company’s familiar SPA platform. The suspension setup is way on the soft side and while it may not be the most fun car to drive, it is definitely one of the most comfortable compact crossovers to drive, not only because of the soft suspension setup but also because it features one of the best seats in the class. We are pretty sure this aspect of the car won’t change.

When it comes to interior design, this crossover has so much to offer. With nearly 113 inches in wheelbase, it’s pretty obvious that there is plenty of room for the passenger. When you combine plenty of space with great seats, you get nothing but a high level of comfort. Also, we really like the look of the whole cabin. It looks and feels very luxurious, while the dashboard features a clean premium design. Finally, there is the cargo area, which offers above-average numbers for the class. You may count on 22.4 cubic feet of space behind the rear seats and 63.3 cubic feet with the rear seats folded. 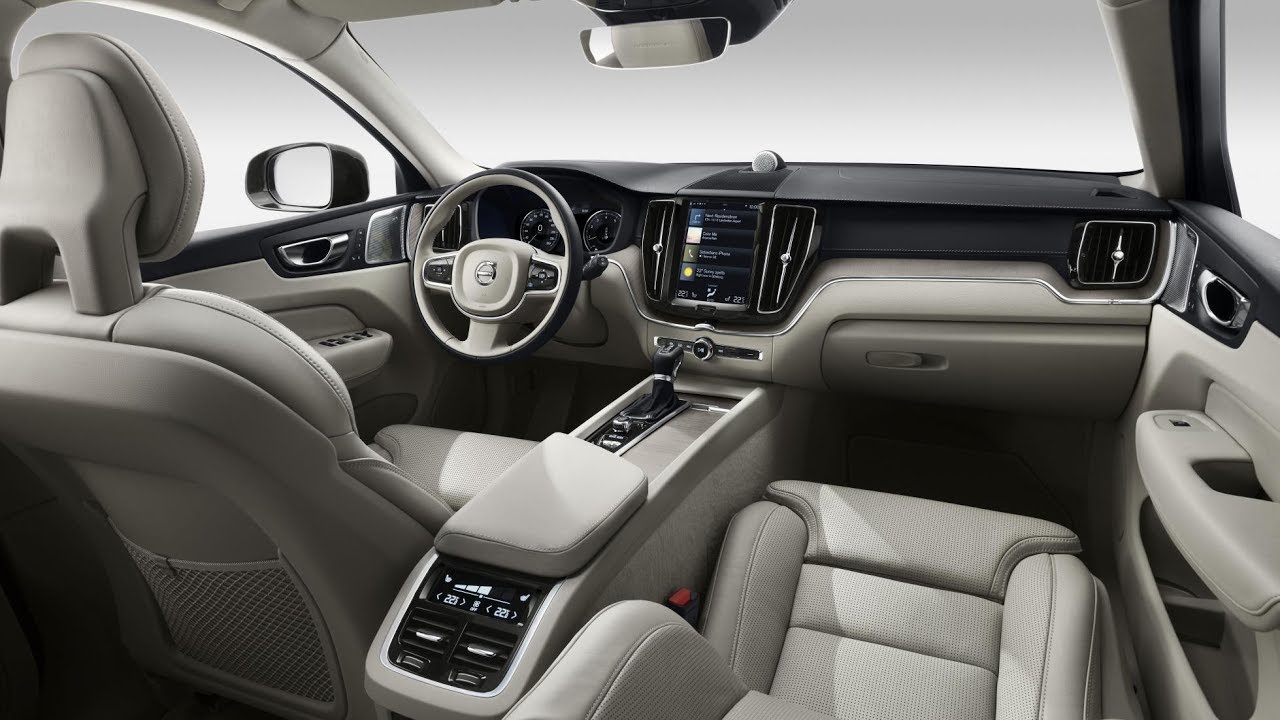 The 2021 model year came with a whole bunch of novelties in terms of features. The list of standard equipment has been expanded with things like blind-spot monitoring, rear cross-traffic alert, LED headlights, a wireless smartphone charging pad, and front parking sensors, as well as a new 19-inch wheel design and power-folding exterior mirrors with an auto-dimming function. Therefore, it’s hard to expect such massive changes only a year later. Most likely, the list won’t change at all, except for one thing.

Yes, we are talking about the infotainment system, which should finally get an update. The current system works okay but most drivers don’t like the fact that pretty much all controls are on the touchscreen. We expect this will change, while further improvements in speed, graphics and other things are also expected.

Things under the hood won’t change in the 2022 Volvo XC60. You may count on three familiar engine options, two gasoline and a PHEV version. Base models will continue with a 2.0-liter turbo-four, which puts out around 250 horsepower. It comes in pair with an 8-speed transmission and will satisfy most drivers. You may count on about 22 mpg in the city and 29 mpg on the highway, which is typical fuel economy for the segment.

Those who are looking for something peppier can get the upgraded version of this turbo engine, which gets an additional supercharger. So, the max output goes up to 316 horsepower. The difference in driving dynamics is easy to notice, but this engine is also slightly thirstier.

Finally, there is a plug-in hybrid version, based on the same engine setup, with a total power of 400 horses. Obviously, it is the fastest one, but it’s not as refined as some other hybrid models in the class. If you’re looking for a smooth hybrid, the Lexus RX 450h is a far better choice in terms of powertrain refinement. 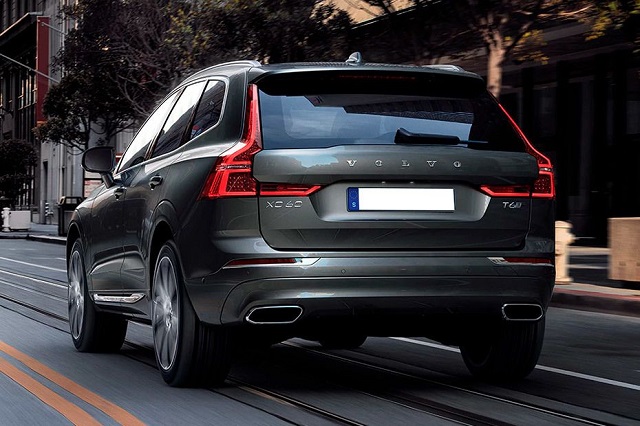 We expect to see the 2022 Volvo XC60 sometime in the second half of the year, with the starting price around 43.000 dollars.