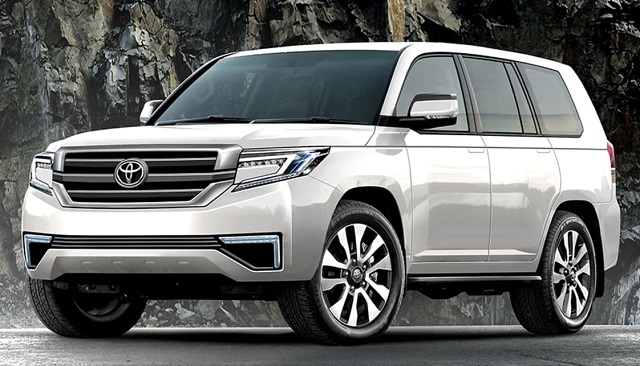 The iconic off-roader is finally about to come completely redesigned. The latest reports suggest it could arrive already by the end of this year, as the 2022 Toyota Land Cruiser. At this point, the new generation is still in the testing phase, but the testing model has been spotted a couple of times. At this point, Toyota still keeps most details a secret, but that doesn’t mean we can’t make some predictions about it.

One of the first things that come to mind is the engine lineup and there, you may count on a completely new palette of powertrain options. Of course, this redesign will bring significant design changes, as we are talking about a model that has been around for more than 13 years. You may count on a completely new platform, new exterior design, new interior and many more. As we’ve just mentioned, the 2022 Toyota Land Cruiser could arrive already in the next year. 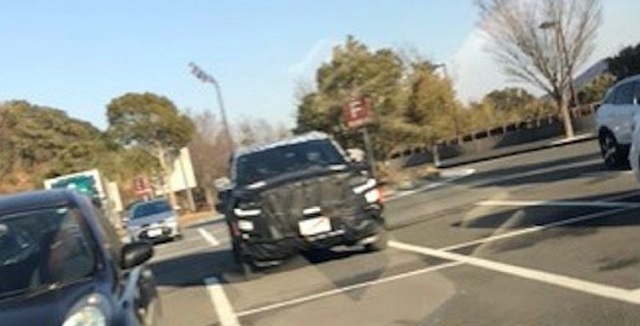 As we’ve just mentioned, the upcoming redesign is about to bring a lot of novelties and one of the first things we should mention is the platform. In this aspect, the new model, codenamed 300 Series, will be significantly different than the current 200 model. The new architecture will be the same as in the upcoming Tundra and the benefits from the new design will numerous.

Of course, we will see a classic body-on-frame design again, though Toyota engineers will implement loads of latest tech achievements into the new model. One of them is massive use of lightweight materials, which won’t affect the SUV’s rigidity. Moreover, the new chassis will be even stronger. Naturally, we are about to see a new suspension setup, which will provide a smoother on-road driving experience, without sacrificing off-road capabilities. Another big thing about the new platform is that it will be able to accommodate various kinds of electrification forms.

When it comes to the exterior design, one of the first things that come to mind is the size. Although the current model competes with full-size SUVs mostly, it actually features a quite short wheelbase for the segment, just around 112.2 inches. Still, we doubt that the new model will feature much bigger dimensions, considering that off-road performances will remain the top priority.

In terms of the styling, the testing model still wears a heavy cover. On the other side, we found several rendering photos on the network and for all of them, there is one common thing. That would be the aesthetical approach, which is rather evolutionary, or conservative. We have doubt that Toyota designers think any different. All in all, don’t expect radical changes in the 2022 Toyota Land Cruiser.

Big changes are expected on the inside as well. At this point, it is still early for details, but we are pretty sure that the new cabin will be quite different compared to the current model. Don’t get us wrong, the current cabin features exceptional quality. However, the dashboard looks a little bit old and not as opulent as you would expect from a model that is in the same price range as premium full-size SUVs like Lincoln Navigator.

As we already mentioned, the new 2022 Toyota Land Cruiser probably won’t be much bigger compared to the 200 Series. Therefore, we count on a familiar amount of interior space, both for passengers and for cargo. Still, minimal improvements will certainly happen.

This aspect will bring some of the most significant changes, as we are about to see a completely new lineup in the offers. The first thing we should mention is that Toyota will ditch the current V8. Instead, base models will most likely feature a 3.4-liter twin-turbo engine with the max output of 414 horsepower and 440 pound-feet of torque.

Another big novelty is the hybrid version. We count on the same system as in the upcoming Tundra, which will be based on a 3.5-liter V6 engine and feature a total output of around 450 horsepower. Finally, a new 3.3-liter has also been rumored, but we are still waiting to hear something from the officials on that matter. 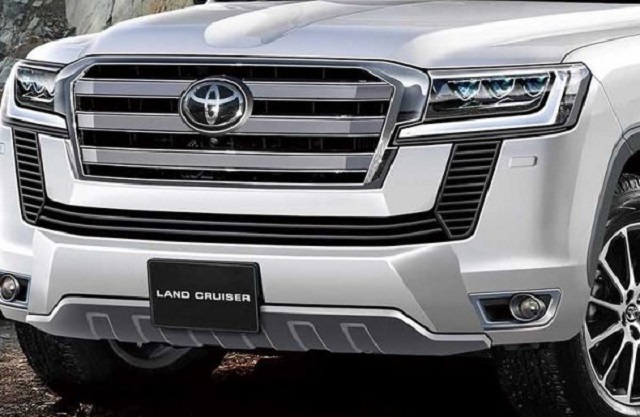 The latest reports suggest the new 2022 Toyota Land Cruiser could arrive already in the second half of the year. From what we know so far, it won’t be offered in North America but the rest of the world may count on the latest iteration of the iconic off-roader.