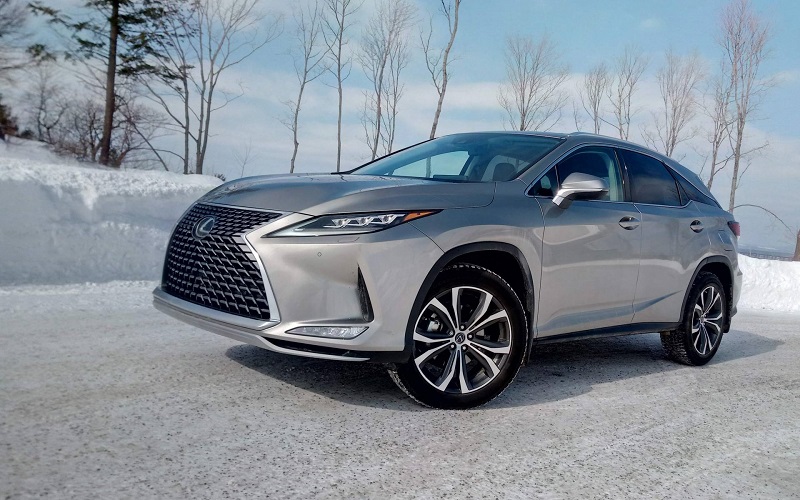 If we consider the latest statements from Toyota officials, it looks like the popular mid-size crossover won’t receive a redesign in the next couple of years. Allegedly, the Japanese manufacturer plans a complete overhaul for 2023, which clearly indicates that the 2022 Lexus RX350 won’t feature significant changes. The current generation has been around since 2015 and it already received a mid-cycle update. Therefore, the best we could see are things like new color options and features.

You may count on a crossover that still has a lot of things to offer, starting from a smooth and cushioned ride. Also, it offers pretty impressive interior quality and a very long list of standard equipment, especially when it comes to safety features. Of course, there are few drawbacks as well, starting from a small cargo area and tight third row in the 7-seater version. We expect to see it sometime in the last quarter of 2021.

As we’ve just mentioned, the 2022 Lexus RX350 will probably be a typical carryover model. We don’t expect to see any particular changes. So, the overall layout will certainly remain the same. Mechanically, this model is still based on the good-old K platform, which is quite noticeable in terms of handling. This crossover isn’t as agile as most rivals. On the other side, the suspension setup is really soft and the ride in this model is a real pleasure for passengers.

Visually, we could see new color options but the styling will certainly remain the same. You may count on all the novelties that came with the last-year facelift, which updated the recognizable spindle grille and brought several more new details. The overall appearance is pretty attractive, though we definitely like the five-seater more, as overhangs aren’t that long.

Interior changes aren’t expected either. So, you may count on a familiar cabin layout, which offers pretty impressive overall quality. Materials and build quality are really impressive, while the classic dashboard has definitely prevented this crossover from aging on the inside.

Furthermore, the seats are some of the best in the class, while the driving position. When it comes to the interior space, both rows are pretty generous with legroom. On the other side, the 7-seater offers quite a tight third row, which isn’t particularly usable for adults. 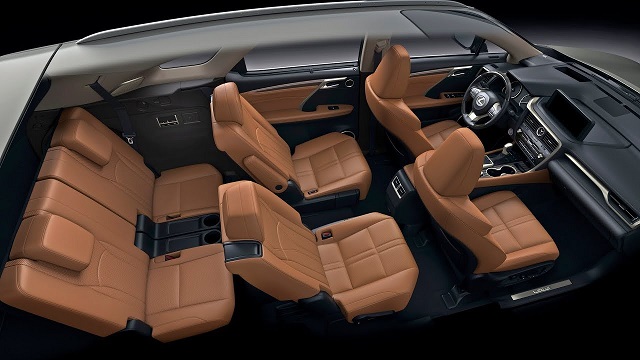 One of the things we’ve always liked about the RX is the number of standard features. We don’t expect that too many things will change with the 2022 Lexus RX350. So, base models should come standard with things like an 8-inch touch screen, voice recognition, Android Auto, Apple CarPlay, Amazon Alexa, satellite radio, HD Radio, a Wi-Fi hot spot, six USB ports, Bluetooth, a 9-speaker audio system etc.

Things under the hood definitely won’t change. We are about to see the same good-old V6 engine that has been powering this crossover for years. Of course, we are talking about a 3.5-liter engine, which puts out 295 horsepower and 268 pound-feet of torque. The engine comes in pair with 8-speed automatic transmission. There is more than enough power for a convenient ride, which would satisfy most drivers.

Also, we like the fact that you actually get above-average fuel economy. You may count on about 20 mpg in the city and 27 mpg on the highway. 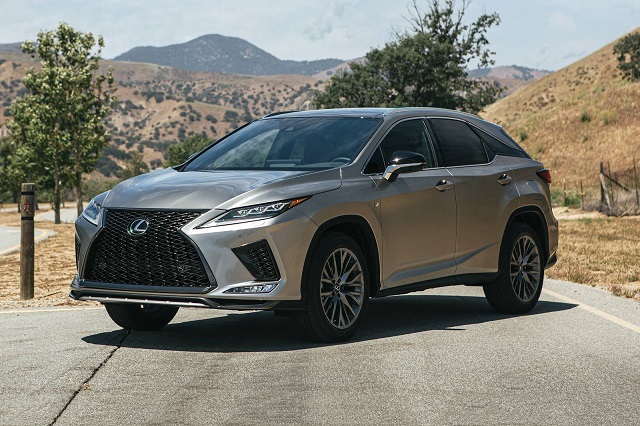 We expect to see the 2022 Lexus RX350 sometime in the last quarter of the next year. Base models will probably go around 47.000 dollars. When it comes to the competition, some of the key rivals are models like Acura MDX, BMW X3, BMW X5, Mercedes-Benz GLE etc.