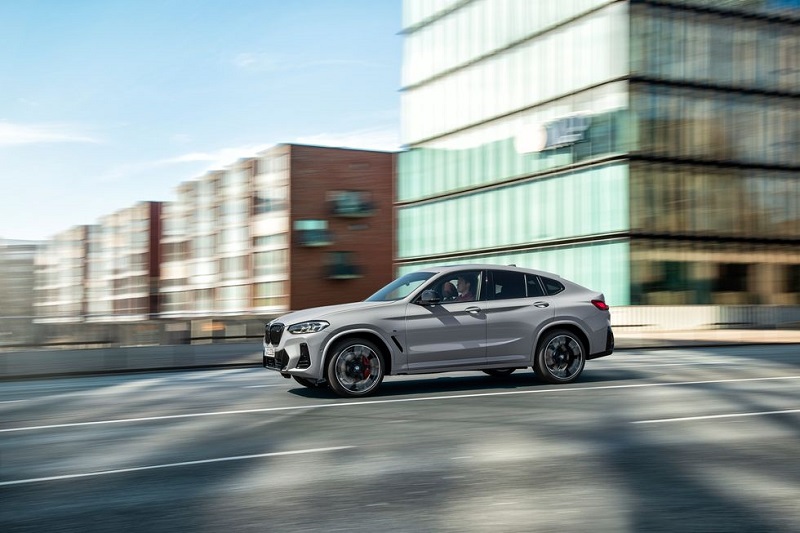 Just like its more conventional sibling, the X3, this compact coupe crossover is also coming with a plethora of changes, which are part of the mid-cycle refresh of the generation that has been around since 2018. This update brings a lot of new things, starting from a new styling, which brings novelties on both ends of the vehicle. Furthermore, there are few interior tweaks as well, while a big update is also coming under the hood, in the form of a new 48-V mild hybrid system.

Despite the novelties, the overall layout remains the same. The 2022 BMW X4 will continue as a less practical version of the X3. It may not be as practical, but it still has a lot of good things to offer. We like how it drives, as well as the powerful engine lineup. Furthermore, the interior quality is really impressive, as well as the list of standard equipment. 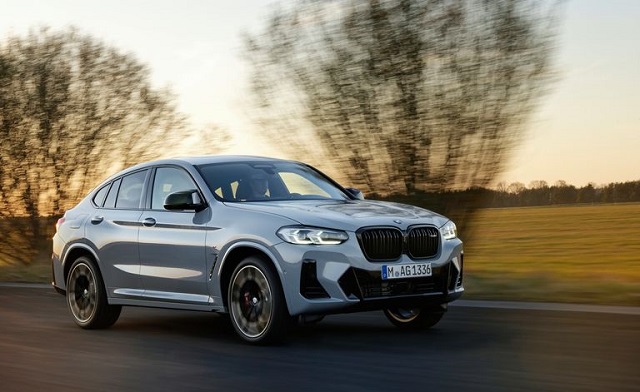 Despite that the new 2022 BMW X4 comes with novelties in various aspects, the core of the changes is the new styling. The new version has been presented and we can notice a lot of interesting changes. Naturally, most of them are at the front, where you can find slightly thinner and more aggressive headlights, along with a bigger and bolder grille. Furthermore, the front bumper has been revised and now features more aggressive lines.

Changes can be noticed on the rear end as well. There are new more aggressive taillights, as well as new exhaust pipes, which are bigger and more prominent. Naturally, there are also typical mid-cycle updates in form of new wheels, new color options etc.

On the other hand, the mechanical aspect of the crossover remains the same. The suspension setup is pretty much untouched, and that also refers to the M-badged model, which comes with a slightly stiffer setup, in order to provide more engaging handling.

A few things can be noticed on the inside as well. For example, the center console has been revised and now features a new button configuration, especially when it comes to climate and audio controls. What we really like is that most of these things have remained analog. Also, you may notice more prominent digital screens, while air vents have been revised too. 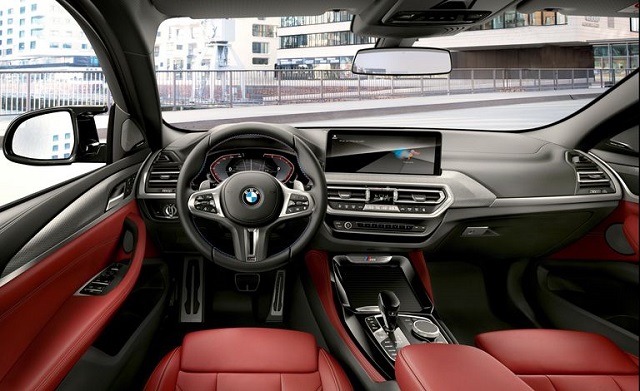 On the other hand, the overall cabin layout remains the same. The seats are the same, as well as the amount of room between them. The first row offers all the comfort you’ll ever need, while the second row is pretty generous with legroom too. On the other hand, it isn’t particularly generous in terms of headroom, due to the sloping roof layout. For the same reason, the cargo area is notably smaller compared to the X3 model. You may count on up to 23.7 cubic feet behind the second row and 49.5 cubic feet of the total cargo volume. That’s slightly below-average for the class.

One of the biggest 2022 BMW X4 updates is under the hood. The hi-performance M40i now comes with a new 48-Volt mild-hybrid system, which helps in terms of throttle response but should also improve fuel economy for a bit. The max output remains the same and goes around 382 horsepower and 369 pound-feet of torque. That is enough to move this crossover from zero to sixty in just 4.4 seconds.

On the other side, the base turbo-four won’t be electrified. You may count on the same specs as well, which means a max output of 248 horsepower and 258 pound-feet of torque. That’s enough for a 0-60 spring in about six seconds.

Both engines will continue with a well-known 8-speed ZF automatic transmission, which is impressive in every aspect. 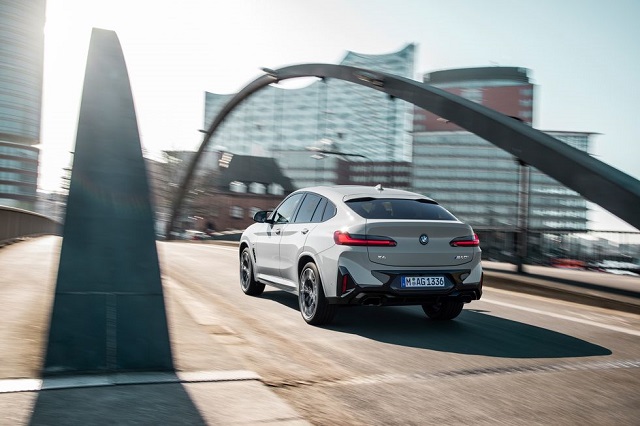 The new model has just been presented and we expect that the sales will start by the end of summer. The base price should go slightly under 44.000 dollars.