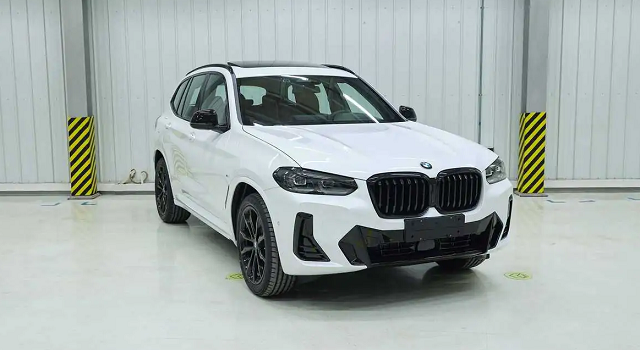 The current generation of BMW’s compact crossover has been around for some time and it’s time for updates. That’s why the 2022 BMW X3 is coming with a lot of novelties. We are about to see a mid-cycle refresh, which won’t bring just styling changes but also updates in other aspects. Also, we will see some changes under the hood, as the plug-in hybrid won’t be in the offer anymore.

Despite the updates, the overall layout will remain the same. We are about to see a familiar layout, which means that you may count on a lot of good things. This crossover is strong in so many fields. It offers pretty engaging handling, while the engines are powerful and efficient. Furthermore, we like the model’s well-built cabin, while the amount of interior space is more generous compared to key rivals. We expect that the 2022 BMW X3 will hit the market sometime in summer.

As we’ve just mentioned, the 2022 BMW X3 is receiving a facelift. This mid-cycle update will bring a lot of novelties and as you may presume, most of them will come in terms of styling. The new model will come with revisions on both ends of the vehicle, but the most important changes will happen at the front. There, we expect to see new headlights, new grille, bumper etc. The rear end will include a new rear bumper, along with new exhaust pipes, while the taillights will come with a couple of tweaks as well. Of course, you may also count on typical mid-cycle updates, such as new wheels, color options etc. Also, the M Sport appearance package will be available in the base model for the first time.

On the other side, the mechanical aspect of the new X3 will remain pretty much the same. This means that we may count on a familiar driving experience, which is pretty engaging and pretty sporty. It’s hard to find another compact crossover that offers such a good driving experience, aside from Porsche Macan.

Interior changes are coming as well. From what we can see, the center stack will be slightly modified, with a couple of new controls. Also, a 12.3-inch infotainment screen will be available, as well as the same-sized instrument cluster. On the other hand, base models will continue with 10.3 units.

Other than that, things will remain pretty much the same. That’s not a bad thing at all, considering that the current cabin already looks pretty nice. We really like the conservative dashboard design, which is simplistic and keeps many physical controls. On the other hand, the materials and build quality are at a very high level.

Another very strong point of this crossover is the interior space. Unlike most rivals, which aren’t too practical, this model offers plenty of head and legroom for passengers in both rows. Moreover, the cargo area offers around 28.7 cubic feet of cargo space with its rear seats upright and 62.7 cubic feet in total. That’s among the largest cargo areas in the class.

Under the hood, the 2022 BMW X3 will come with some changes. The plug-in hybrid version won’t be on the offer anymore. The rest of the lineup should carry on in the same way. Therefore, base models should continue with a familiar 2.0-liter turbo-four, which puts out around 248 horsepower.

Without any doubt, this engine will satisfy most drivers, but there is also the M40i version in the offer, which comes with the well-known 3.0-liter inline-six, which features a max output of 382 horsepower. That’s enough to move this compact crossover from zero to sixty in just 4.4 seconds. 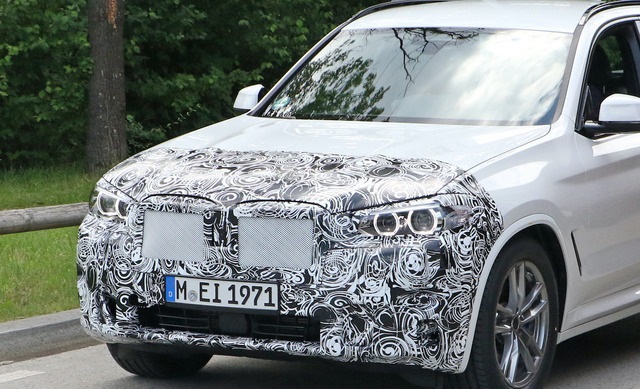 This aspect will bring a couple of novelties, but most of the things will certainly remain the same. Of course, all the essentials in terms of tech features will be on the offer, starting from a 10.3-inch infotainment system and satellite navigation. The list of standard equipment will also include Bluetooth phone connectivity, a Wi-Fi hotspot, and one USB port. On the other hand, a larger 12.3-inch infotainment screen and wireless charging will be optional.

We expect to see the updated 2022 BMW X3 by the end of summer, without bigger price changes. Base versions should go slightly under 45.000 dollars. Key competitors are models like Audi Q5 and Mercedes-Benz GLC, while there are also models like Lexus NX, Volvo XC60 etc.