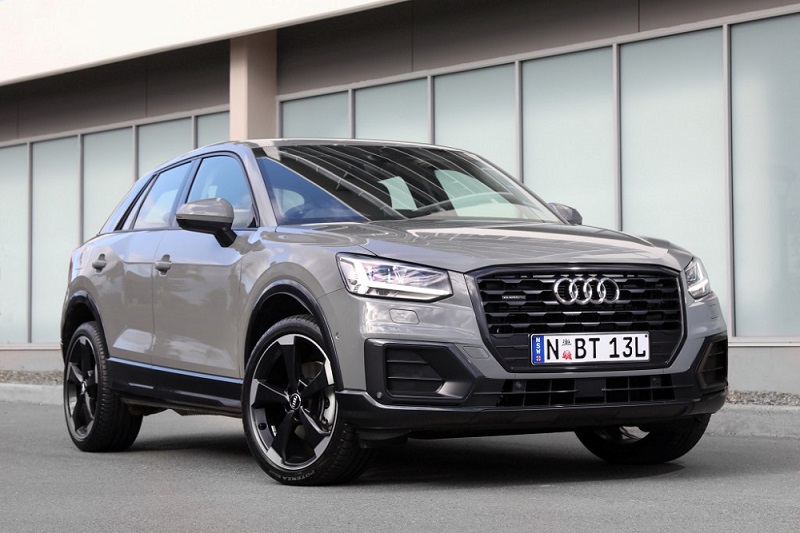 After the recent refresh, we are pretty sure that Audi’s smallest crossover will carry on in the same for the next year. To remind you, the 2021 mode receive a mid-cycle refresh, which included a couple of interesting styling changes. However, most of the things remained the same and we are pretty sure that will be the case with the 2022 Audi Q2 as well. Of course, there is always a chance to see smaller updates, such as new color options and new standard features, but we don’t expect too much from this aspect either.

All in all, you may count on a familiar layout, which still has a lot of good things to offer, despite that the current model has been around since 2016. This small crossover is comfortable and offers a pretty good interior quality. Furthermore, we like the wide engine lineup, while the list of standard equipment is pretty decent as well. On the other hand, the ride isn’t particularly engaging, while the poor rearward visibility definitely isn’t something we usually get from a model from VW Group. 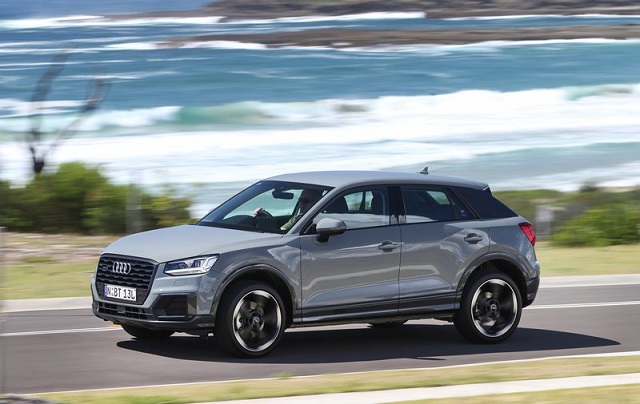 As we already mentioned, the recent refresh has brought a couple of novelties, so we are pretty sure that the 2022 Audi Q2 will continue without more important changes. Of course, there is always room for things like new color options, but we have no doubt that the overall look will remain the same. The last year’s update has brought new LED headlights, as well as a new front bumper, which looks sharper than before. The rear end came with a new bumper as well, and that where the list of more notable updates ends.

When it comes to mechanics, things are pretty much the same as in the model that was initially launched in 2016. Of course, the car is based on a familiar MQB platform, with a transversally mounted engine. One of the main differences compared to more expensive Audi models is the suspension setup, which is pretty rudimental in this case. The Q2 uses a classic torsion beam, which definitely affects the driving experience, which isn’t particularly great.

Not many things have changed with the recent update when it comes to interior. The overall layout is pretty much the same, which means you may count on the dashboard design that is more typical for some older-generation Audi models, which featured that recognizable round vents and a tablet-like infotainment screen. The biggest update we saw last year was the addition of ambient interior lighting. 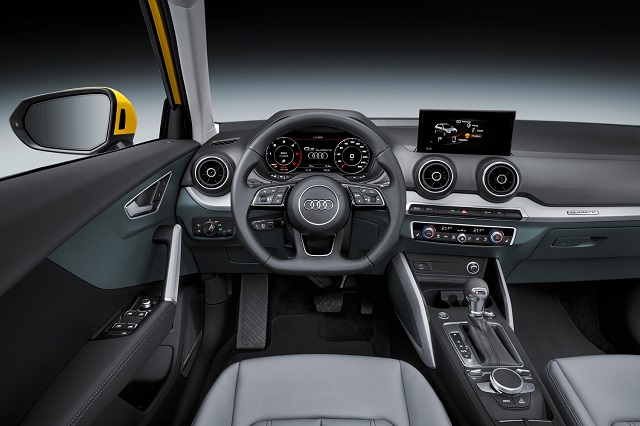 When it comes to interior space, things are pretty good in the first row, which offset massive and supportive seats and accommodates taller passengers with ease. On the other hand, the second row isn’t particularly generous with space, whether it’s about leg or headroom. The cargo area, on the other hand, is typical for the class.

The list of standard and available equipment is pretty long, and we particularly like tech features. Of course, the infotainment system works pretty well, just like in any other Audi. Furthermore, you can also opt for a well-known Virtual Cockpit, as well as on all other kinds of upgrades, including wireless charging, Wi-Fi hotspot, premium sounds system and more.

What we really like about this crossover is its pretty wide engine offer. It all starts with a small 1.0-liter three-cylinder turbo gasoline engine, which puts out around 110 horsepower. This engine seems like a good choice for an urban ride, but if you’re often on a freeway, an optional 1.5-liter turbo-four is a far better choice.

All engines can be paired with either a 6-speed manual or 7-speed dual-clutch automatic transmission. 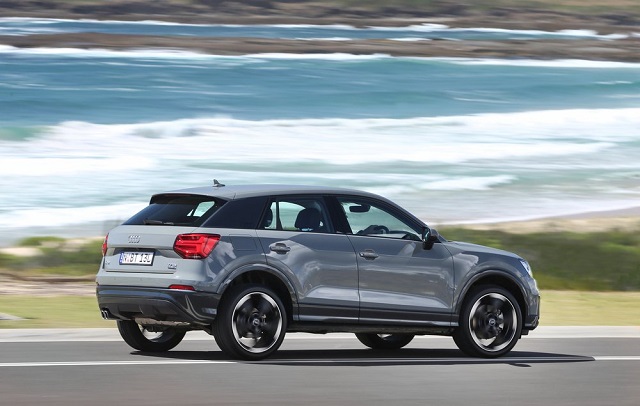 We expect to see the 2022 Audi Q2 sometime late in the year. The price may vary from market to market. For example, the UK model starts at around £22,500. Key competitors are models like Ford Puma, Mazda CX-3 etc.