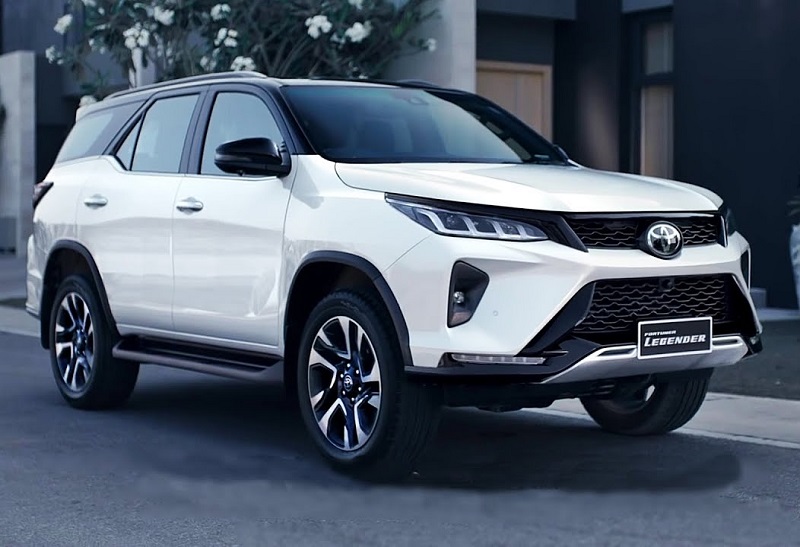 In the world of crossover, the Fortuner is a rare bird that comes with a classic body-on-frame layout. It shares most of its parts with the legendary Hilux, so there is no need to talk about how tough this SUV is. The current generation has been around for a while, so the Japanese manufacturer decided to bring some updates. Therefore, the 2021 Toyota Fortuner is coming with a classic facelift, which includes changes in all aspects.

This means you may count on an updated styling, which brings a more appealing look. Also, there are numerous novelties on the inside, including lots of new tech goodies. Finally, there are big revisions under the hood, where you may count on improved engine, transmission and steering. The new model comes with notable improvements and it will be even better, starting from this year. 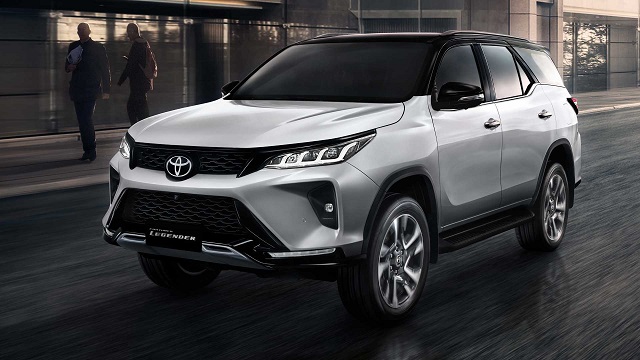 Of course, the most notable changes are those you see first. The 2021 Toyota Fortuner comes with a new styling, which includes revisions in various areas, but primarily at the front. This is a typical facelift, so a lot of things have been done at the front. There are new headlights, new grille, bumper etc. Of course, there are also typical updates like new color options, wheels etc.

On the other side, the overall layout remains the same. We are talking about the same platform and mechanics you can find in the Hilux pickup. The two models, share most of the mechanics, while the 2021 Toyota Fortuner continues in a typical SUV design. It is designed for the off-road drive, but also offers a decent dose of practicality. This model features a little bit over 108 inches in wheelbase, which puts it somewhere between compact and mid-size SUV. That’s enough for three rows of seats while keeping solid approach, departure and breakover angles.

The cabin of the new model didn’t suffer too much. You can see pretty much the same layout and that’s not an issue at all. We are talking about a pretty nice cabin, which offers a car-like layout with loads of quality materials and decent aesthetics. As we already mentioned, three rows of seats are standard, though the modest wheelbase doesn’t provide a particularly generous amount of legroom in the third row. 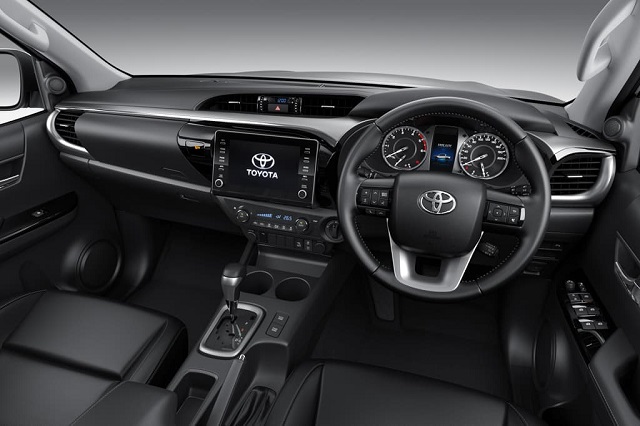 On the other side, bit updates came in terms of tech features. First of all, there is a new infotainment system. Besides new software and better graphics, it also comes standard with Android Auto and Apple CarPlay. A 4.2-inch driver information screen has also been added, while we particularly like the new volume knob, which makes will make lifes of new drivers much easier.

When it comes to the powertrain, you may count on familiar but notably improved components. The engine is a familiar 2.8-liter turbodiesel, which gets a nice power boost and no delivers around 150 kW (201hp) and 500 Nm (370 lb-ft) of torque. The increased output definitely has a big impact on performances, but the transmission is another important thing to mention. Of course, we are talking about the well-known Aisin 6-speed automatic, which has been recalibrated and now provides more frequent torque converter lock-up. In practice, this means a smoother ride as well as improved fuel economy. We still don’t know the exact numbers but the company claims 11.6-percent higher mpg ratings than before.

Another important update we should mention is the steering. Unlike modern crossovers and even some BoF rivals, this one still relies on a good old hydraulic power steering. A big novelty is a new variable-flow pump, which makes the steering resistance variable. As you, may presume, things are easier at low speeds, while the wheel becomes heavier as the speed gets higher. Also, the steering has been specially tuned for off-roading, in low-range mode. 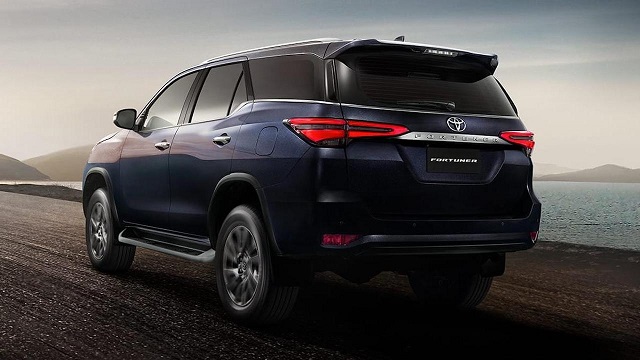 The 2021 Toyota Fortuner already arrived in most markets where it’s available. Logically, the price varies from market to market. For example, the Australian model goes around 49.000 AUD.  There aren’t many mid-size BoF SUVs on the market left, so Ford Everest is probably the only rival in Australia.