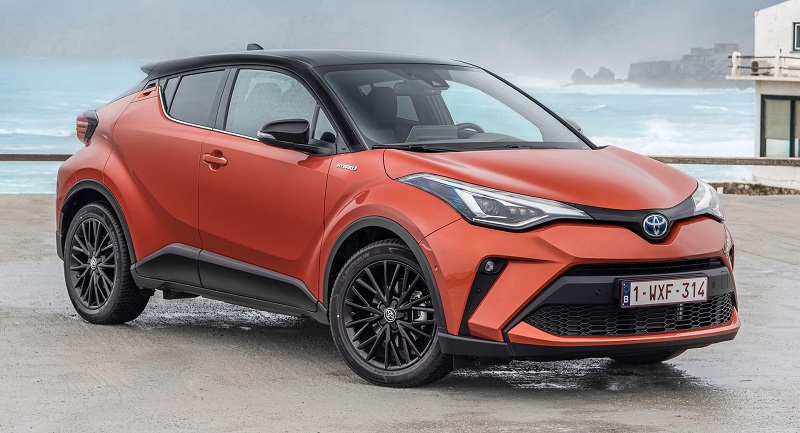 Toyota’s smallest crossover has been around for a while and after the last-year update, the 2021 Toyota C-HR is also about to come with novelties. According to the latest reports, we are about to see upgrades in terms of safety. Besides more safety features on the list of standard equipment, the next-year model is also about to follow the trend that’s happening in the entire lineup. In other words, we are about to see the Nightshade Edition of this crossover too.

The rest of the things are about to remain the same. We are about to see a familiar design, which has a lot of good things to offer, starting from attractive design, excellent handling and driveability, and a full load of standard equipment. Of course, there are some drawbacks as well. Some of the things we should mention are the underpowered engine, small cargo area relatively tight rear seats. The 2021 Toyota C-HR is about to hit the market by the end of the year. 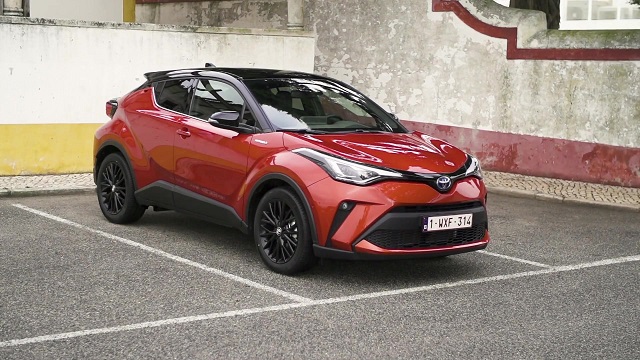 As we’ve just mentioned, there are two major novelties to see. The first one is the addition of the Safety Sense 2.0 suite of advanced features. It includes additions like automated emergency braking with pedestrian detection, lane-keeping assist with road-edge detection, traffic-sign recognition, automatic high-beam headlamps, and adaptive cruise control with lane-trace assist.

Another novelty we should mention is the addition of Nightshade Edition. Just like other models in the lineup, this package includes a lot of visual upgrades. As you may presume, you may count on loads of blacked details around the vehicle, as well as on new 18-inch black wheels.

Other than the aforementioned changes, the 2021 Toyota C-HR will carry on pretty much in the same way. This was one of the first models that switched to the company’s new TNGA platform, so driving benefits are obvious. Handling and overall driving characteristics are pretty amazing and it’s a real shame that a more powerful engine isn’t available.

Just like the mechanics, the visual aspect is about to remain the same. After the last-year update, it is pretty much for sure that bigger visual changes won’t happen before the complete overhaul, which isn’t expected to happen in the next couple of years. The last-year refresh has brought new bumpers and several more tweaks, so the best we could see in the 2021 Toyota C-HR are new color options.

Changes on the inside aren’t expected either. Therefore, you may count on the same modern-looking dashboard and high-quality materials. This well-built cabin is also insulated pretty well, so the driving experience is at a pretty high level, at least for those in the front seats. On the other side, the second row is a little bit tighter compared to the competition, while small windows in this area make everything feel a little bit claustrophobic. 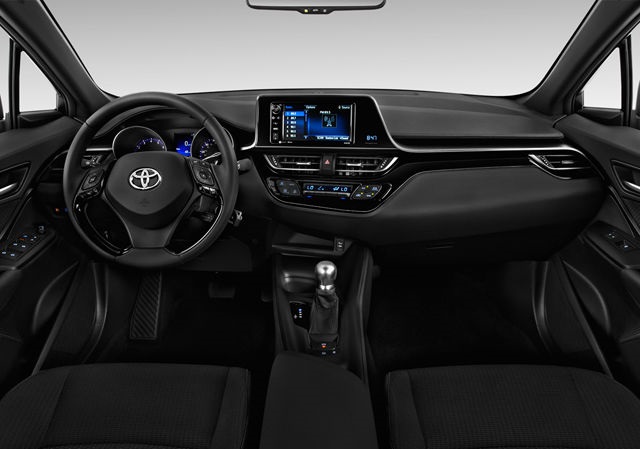 The cargo area is another weak spot of this crossover. You may count on about 19 cubic feet behind the second row and 36.5 cubic feet of the overall cargo space. That’s one of the smallest cargo areas in the class, along with the Mazda CX-3.

When it comes to tech goodies, a couple of things could be added to the list of standard equipment. Still, we have no doubt that most of the things will remain the same as in the current model. To give you a picture, the current model comes standard with tech goodies like an 8-inch touch screen that supports Apple CarPlay, Android Auto, and Amazon Alexa, satellite radio, six speakers, a USB port, Bluetooth, a Wi-Fi hot spot, dual-zone automatic climate control, remote keyless entry, and power windows. That’s a quite respectable list for the class. Additionally, you can also get navigation, HD Radio, proximity keyless entry, and push-button start. 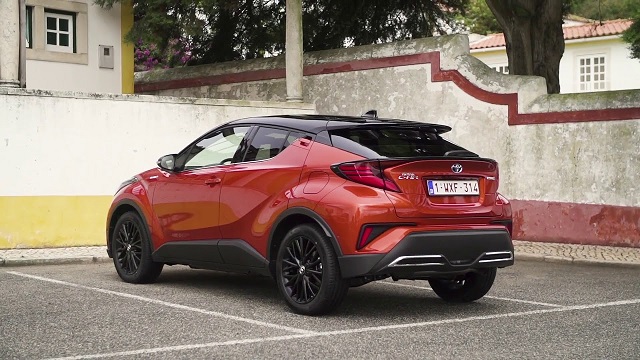 Changes under the hood won’t happen either. For driving enthusiasts, that’s a real shame because handling is really amazing. On the other side, a naturally-aspirated four-cylinder engine with 144 horsepower definitely can’t provide some spectacular acceleration and overall performances. To make things even worse, this engine comes in pair with a CVT gearbox. Fuel economy is a little bit of consolation. Numbers are good, but definitely not class-leading. You may count on about 27 mpg in the city and 31 mpg on the highway. Rivals like Nissan Kicks and Kia Soul offer better mpg ratings.