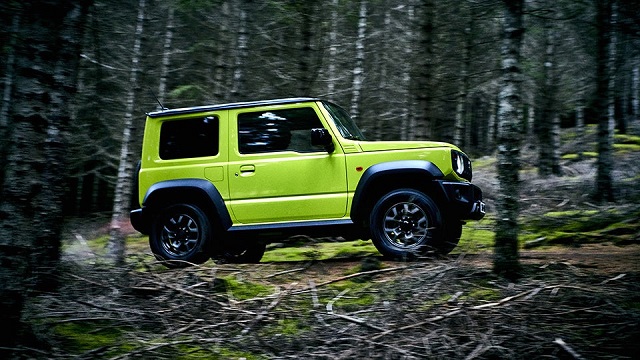 The legendary mini-SUV has been redesigned a couple of years ago and normally, we would expect too many changes for the 2021 Suzuki Jimny, especially if we consider that production cycles of this model have always been pretty long. However, things are changing pretty fast in today’s automotive industry. So, the next year will actually bring a couple of interesting novelties. Interestingly, the changes will be different, depending on the part of the world.

At this point, we know about changes in Europe and India. Bigger changes in other markets probably won’t happen. The new model will arrive in the next couple of weeks. 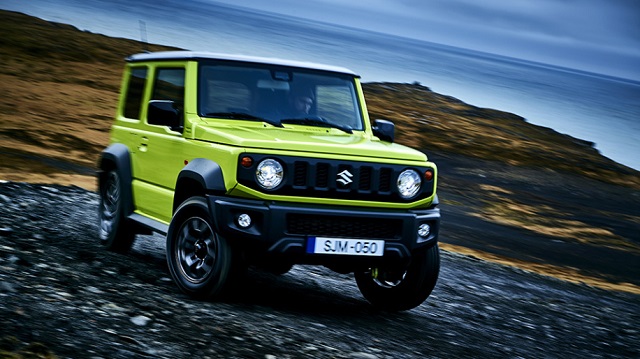 Jimny has always been very popular on the demanding European market and the 2020 model was discontinued for another reason. Due to EU extremely strict emissions standards, this model had to step back. However, the Japanese manufacturer has found a way to remain in this market with the same engine. It will come with just two seats and a few more modifications, in order to meet the standards of a commercial vehicle. The catch is in the fact that the latest emission standard apply to passenger cars, not to commercial vehicles and since Jimny isn’t a spectacular family car, two seats will probably be enough for most drivers.

2021 Suzuki Jimny Could Get Four Doors

The situation is completely different in India and Asia, in general. There, the Jimny is not just popular because of its impressive off-road characteristics but also serves as a decent family hauler, due to the approachable price. Therefore, the latest reports suggest the 2021 Suzuki Jimny might come with a stretched wheelbase and four doors, reports say. We are still waiting for the official confirmation, but our reliable sources suggest this is pretty much a certain thing and it’s just a matter of time.

Of course, the wheelbase would be significantly longer compared to the base model, which measures a little bit more than 88 inches between the axles. It would probably go over 100 inches, which puts Jimny on par with many compact SUVs, including Vitara. Obviously, the rear seats would be far more generous in terms of legroom, while the cargo area would be significantly bigger as well. 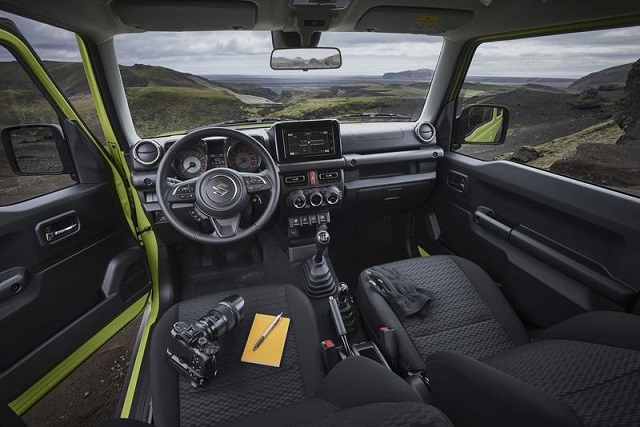 The rest of the world probably won’t see bigger changes. The 2021 Suzuki Jimny is about to carry on in the same way, with a genuine body-on-frame layout, which makes it one of the most capable SUVs on today’s market. After all, approach and departure angles are some of the most impressive on the market, as you may count on about 37 degrees at the front and crazy 49 degrees at the back. The brake over angle goes around 28 degrees. Also, you may count on an old-school 3-link suspension with coil springs, which is rigid and promises exceptional longevity.

When it comes to the powertrain, things won’t change. You may count on Suzuki’s well-known 1.5-liter naturally-aspirated gasoline engine. It puts out around 100 horses and 92 pound-feet of torque. That may seem way too low, but if you consider the vehicle’s size and weight, driving dynamics are actually quite decent. More importantly, this is enough power for convenient off-roading. The engine comes paired with either a 5-speed manual or 4-speed automatic, with part-time 4×4 and low range transfer gear.

In Japan, you can also get a Kei version, equipped with a small  658-cc three-cylinder turbo engine.

We expect to see the 2021 Suzuki Jimny in the next couple of weeks. The price can vary from market to market but in most cases, base models go around 24-25.000 dollars.