With a full 15-year long production cycle, the current-generation Frontier is the oldest pickup truck on the market. Things are finally about to change, as the next-generation model is about to arrive soon. The latest reports suggest it will come sometime late in the year, as the 2021 Nissan Frontier. The testing model has already been spotted on the road but it doesn’t show too many things, considering that it still wears a camouflage.

Still, we already know some of the most important details about the new pickup truck. It will continue with a traditional body-on-frame layout and it will use the upgraded version of the well-known F-Alpha architecture. Also, it will use the same V6 engine that debuted with the 2020 model year, which brings a notable power boost compared to the old one. Of course, we are about to see new styling and interior design, though details about these aspects are still to come. 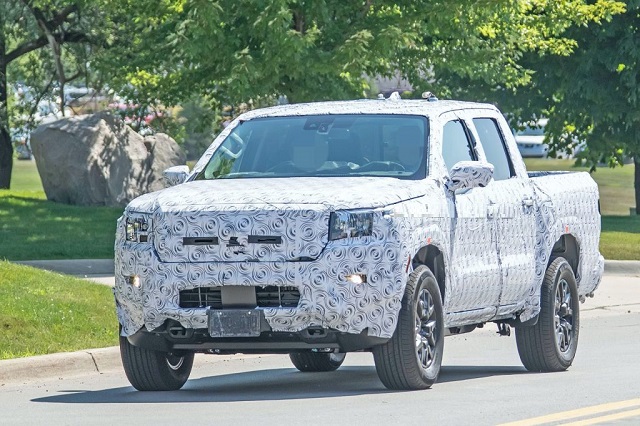 The 2021 Nissan Frontier will come completely redesigned after 15 years. Therefore, it’s not hard to presume that changes and improvements will be significant. The first thing that comes to mind is the platform. Interestingly, we won’t see a completely new one, but rather an upgraded version of the current F-Alpha architecture. Although the same platform, it will come with significant modifications, which will make this truck more capable and more efficient. We also expect it will make it more comfortable and better to drive.

When it comes to the exterior design, we have no doubt that the new model will keep the familiar layout. The 2021 Nissan Frontier will keep the same overall shape, a classic BoF pickup truck layout. The testing model has already been spotted on the road and it shows a typical truck shape. On the other side, we still don’t know the details about changes in terms of size. The new model could become slightly bigger, though we don’t expect to see anything significant.

On the other side, the front end will be completely adapted to the brand’s latest design language. In practice, this means the same approach as in the recently-updated Titan, which came with new grille, headlights, bumpers and other parts. Without any doubt, these things will make 2021 Nissan Frontier look far more attractive compared to the current version.

The off-road version called Pro-4X is also on the way and it will come with all kinds of exclusive features. Besides typical upgrades in terms of suspension and chassis, it will also come with a plethora of aesthetical details that will emphasize its performance character. 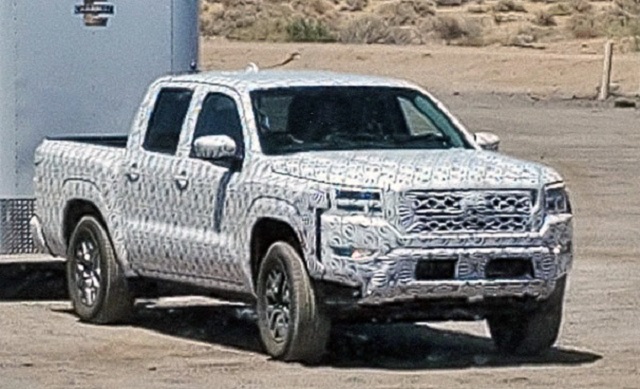 Big changes are expected on the inside as well. The current model has been around for way too long, so it’s no wonder that the dashboard and the rest of the cabin look really outdated. We count on modern aesthetics and much finer materials. Furthermore, we will see loads of the latest tech goodies which will make this truck not just more functional, but better-looking as well. 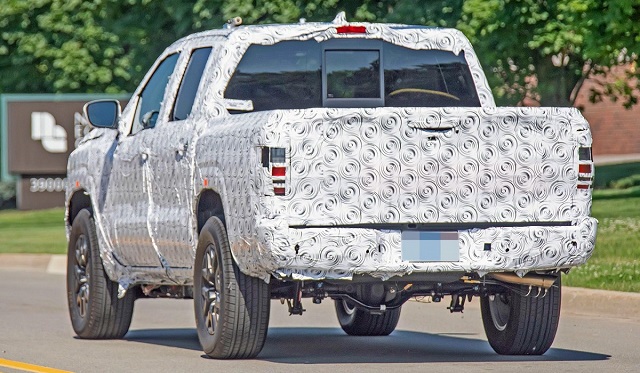 The Japanese manufacturer has already prepared a new engine for the next-generation model. It debuted in the current, 2020 model year and it comes with notable improvements compared to the previous 4.0-liter V6. The new one also features six cylinders but comes with 3.8 liters in displacement. More importantly, it features notably more power compared to the previous engine. You may count on about 310 horsepower and 281 pound-feet of torque. Besides more power, the new engine should also be more efficient. We are still waiting for the mpg ratings of the 2020 model.

Also, there is a new 9-speed automatic transmission, the same one that can be fount in the new Titan. Of course, you will have a choice between RWD and 4WD models.

We are still waiting to hear something from the officials, but it looks like the 2021 Nissan Frontier will hit the market sometime in the last quarter of the year. It will compete with models like Toyota Tacoma, Chevy Colorado, Ford Ranger, Honda Ridgeline etc.