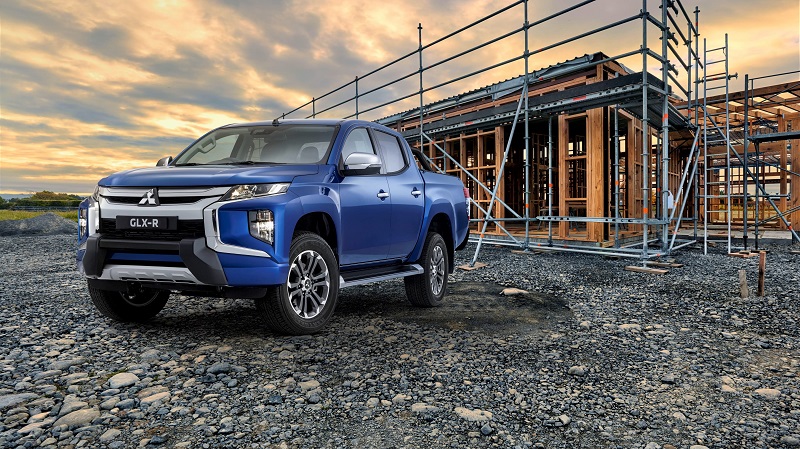 The current, fifth generation of Mitsubishi’s popular pickup has been around for about five years and it looks like bigger changes won’t happen in the next few years. The 2021 Mitsubishi Triton is pretty much a typical carryover, though it comes with one big novelty, in the form of the GSR trim. This is a performance-oriented version of the truck, which comes with a lot of unique details.

On the other side, the rest of the lineup continues in the same way. You may count on a familiar design, which has been updated last year and now looks better than ever. Also, the powertrain remains the same, as well as the rest of the vehicle. The new model already arrived in most markets. 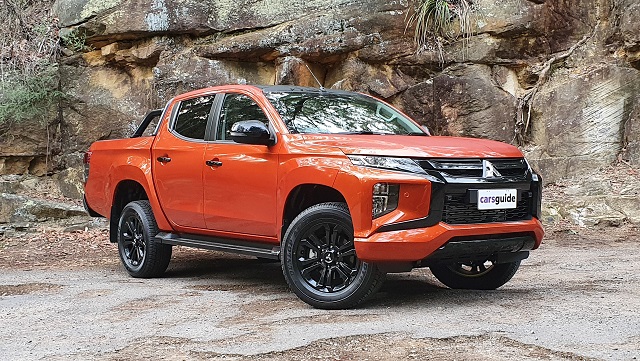 As we already mentioned, the biggest novelty for the 2021 Mitsubishi Triton is the addition of the new GSR version. This model comes with several upgrades and most of them are in terms of styling. A lot of parts have been blacked. So, we can talk about a black bold grille, black wheels, side mirrors, door handles, step bars, rear bumper etc. Other than that, things have remained the same.

This means that the overall layout remains the same. With 118 inches in wheelbase, this is one of the smaller models in the class. Of course, this has a positive effect on maneuverability, but critics say that Triton isn’t particularly grippy on wet surfaces. On the other side, we certainly like its look, which is based on the company’s contemporary Dynamic Shield design language and shares a lot of things in common with models like Eclipse Sport and Xpander. This is definitely one of the best-looking models in the class, while we also like 22 millimeters of ground clearance, as well as approach and departure angles, which go around 31 and 25 degrees, respectively.

On the inside, little things have changed since the initial launch in 2015. The cabin layout is still the same and comes with a dashboard that is rather functional than stylish. Most materials are hard to the touch but seem quite durable. Still, the competition features more car-like interiors, especially models like Toyota Hilux. 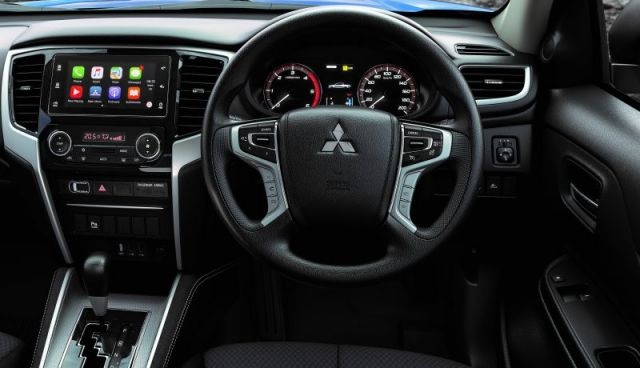 In terms of cab configurations, you may count on three familiar versions in the offer. Of course, the offer starts with the single cab model, which is affordable and seems like a perfect workhorse. You can also get an extended cabin, which is in this case called Club Cab. Finally, there is the double cab style, which is the most expensive and but best equipped and by far most comfortable.

Things under the hood haven’t changed either. The 2021 Mitsubishi Triton continues with a familiar 2.4-liter turbodiesel, which is good for about 133 kW and 430 Nm. The displacement is smaller compared to most rival engines, but the max output is pretty much on par. Also, the engine comes in pair with a 6-speed Aisin automatic transmission, which works pretty well and ensures smooth power delivery.  The max towing capacity, though, is slightly lower compared to most rivals and goes around 3.1 tons. On the other side, the fuel economy is pretty good for the segment and goes around 8.6 liters per 100 km. 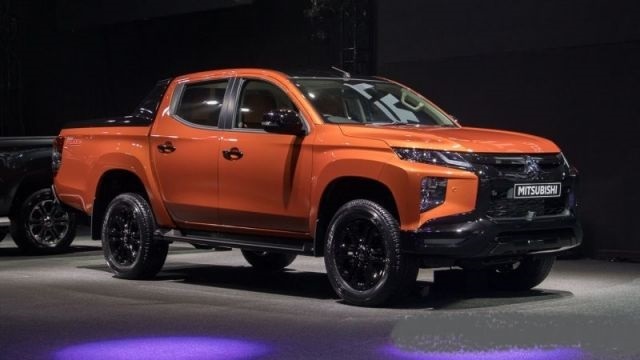 The 2021 Mitsubishi Triton already arrived in Australia and other markets in this part of the world. The base price goes around 23.000 AUD, while the new GSR version goes around 54.000 Australian dollars. In Markets like Europe, this model is known as the L200 and it will arrive by the end of the year. Some of the key competitors are models like Nissan Navara, Toyota Hilux, Ford Ranger etc.