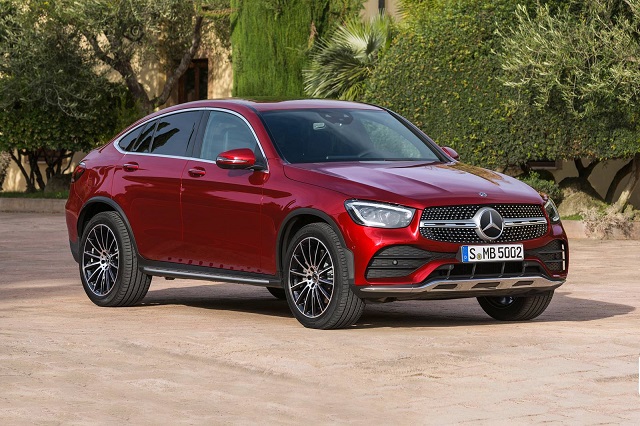 The current generation of this compact crossover has been around for about five years and if we consider the last-year facelift, it looks obvious that there won’t be bigger changes before the redesign, which won’t happen in the next couple of years. So, the 2021 Mercedes-Benz GLC is about to carry on with the same design. Still, that doesn’t mean we won’t see novelties. While base design characteristics are about to remain the same, the next-year model will bring new standard and available features.

The overall layout will remain the same, which means you may count on a model that comes with some of the nicest interiors in the class, full of quality materials and with excellent sound insulation. This crossover also comes with several potent engines in the offer, as well as with a very user-friendly infotainment system. Considering that no bigger changes will happen for the next year, we presume that the 2021 Mercedes-Benz GLC will arrive sometime late in the year. 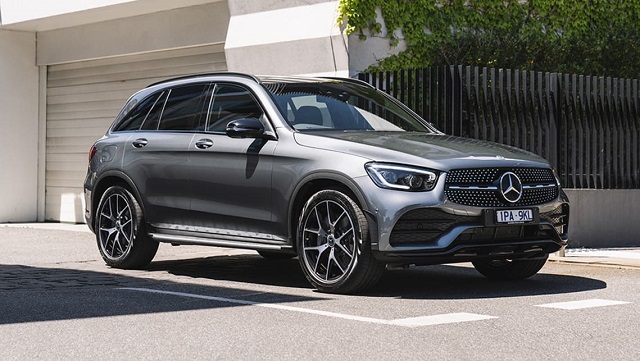 In terms of base design characteristics, the 2021 Mercedes-Benz GLC definitely won’t change. With the mechanics based on the C-Class, the current model has been around since 2015. However, we saw a facelift last year, which has brought a lot of interesting updates. For example, we saw things like new front fascia, while revisions have been made in other areas as well. The current look will remain untouched and the best we could see for the next year are additions of new color options and similar things.

The recent update has also brought interior changes, so we are pretty sure that the 2021 Mercedes-Benz GLC will carry on in the same way. The last-year facelift has brought some revisions to the dashboard, while we particularly like the new steering wheel. Also, there is the latest infotainment system, which is fast, intuitive and also works great with voice commands. Of course, that large 12.3-inch digital cockpit is standard now.

When it comes to interior quality, you won’t find many models in this class at this level of opulence. Aesthetics are great, while materials are even better. Also, the sound insulation is excellent, so you won’t hear any wind or road noise at all.

The GLC is spacious and comfortable. It can accommodate adults with ease in both rows of seats, but we don’t like the fact that the cargo area is smaller compare to most models in the class. You may count on less than 20 cubic feet behind the second row, while the total cargo volume goes around 56.5 cubic feet. 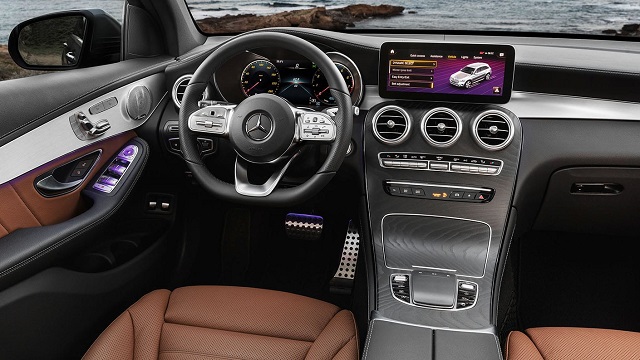 As we already mentioned, the biggest novelties for the next year will come in terms of new features. For example, things like passive hands-free entry, self-parking function and rear cross-traffic alert are now standard in all models. Also, you can now get automatic high beams and 360-degree camera without paying for a package that includes a whole bundle of safety systems.

The rest is about to remain pretty much the same. So, base models will come with tech goodies like a 10.25-inch touch screen, two USB ports, HD Radio, Android Auto, Apple CarPlay. In higher trim levels, you can also count on a 13-speaker Burmester premium surround-sound system, navigation, a Wi-Fi hot spot, wireless device charging, satellite radio, rear-seat entertainment system and more.

Changes under the hood won’t come. So, you may count five powertrain options, starting from a well-known 2.0-liter turbo-four, which puts out around 255 horsepower. The same engine is available in an electrified version too, in which case you may count on 315 horses.

If you’re up for something peppier, there are three AMG-badged models in the offer. The first one is a twin-turbo V6 with around 385 horsepower, while the other two options come with a 4.0-liter V8, with 469 or 503 horsepower. 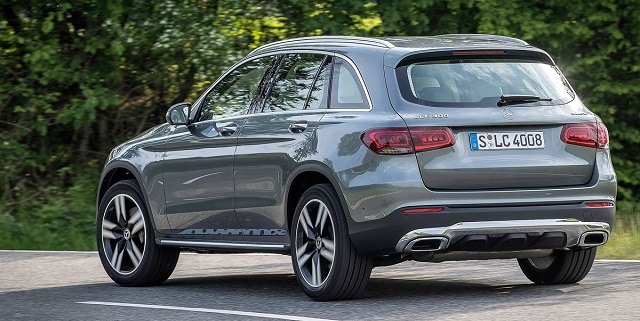 Considering that there are no significant changes for the next year, we expect that the 2021 Mercedes-Benz GLC will arrive in a typical time of year, sometime in late 2020. When it comes to the price, base models will go around 42.000 dollars. Key competitors are models like BMW X3, Audi Q5 etc.