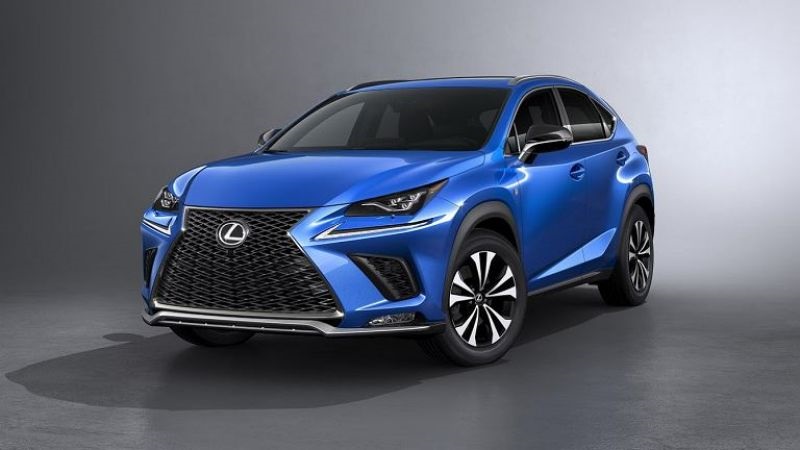 The current-generation NX has been around for almost six years and that’s quite a lot by today’s industry standards. However, that doesn’t mean that the  2021 Lexus NX 300 will feel outdated. It competes very well with competitors, such as Acura RDX, BMW X3, Audi Q5 etc. That’s why the company doesn’t rush with the redesign, even though we are talking about one of the most competitive segments on the market. It looks like the Japanese manufacturer will stick to its typical production cycle length.

This means that the 2021 Lexus NX 300 will come without bigger changes. We will see a couple of additions in terms of standard equipment. Other than that, things will remain pretty much the same. This refers to the styling, overall design, interior design, powertrain etc. Considering that no bigger changes are about to come, we presume that the next model year will hit the market sometime in the last quarter of the year. 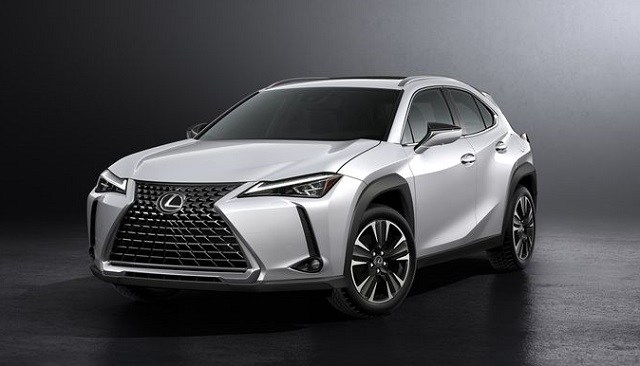 In terms of base design characteristics, the 2021 Lexus NX 300 definitely won’t change. It is one of rare Lexus models that still rides on the previous-generation MC platform, but the crossover doesn’t feel outdated at all. That particularly refers to the styling, which follows the brand’s latest design language. Of course, you may count on a recognizable spindle grille and other elements of this styling philosophy, which look really amazing.

The high-grade F Sport model looks even more impressive, thanks to loads of styling upgrades. More importantly, this version comes with loads of mechanical upgrades, including an adaptive suspension that allows you to go from pretty soft settings to a really sharp, sporty drive. As we’ve already mentioned, the next year won’t bring any particular novelty, though there is a new color option in the offer, called Nori Green Pearl.

The same story goes for the interior design, though we have to mention that the 2021 Lexus NX 300 comes with a couple of tweaks, on the steering wheel and tachometer. Also, the Mark Levinson sound system has been upgraded with a new amp.

Other than that, we will see no bigger changes, which isn’t a bad thing at all. Despite the age, the NX’s cabin looks very nice, thanks to attractive aesthetics and loads of tech goodies. Materials are really nice, while fit and finish are at an impressive level. 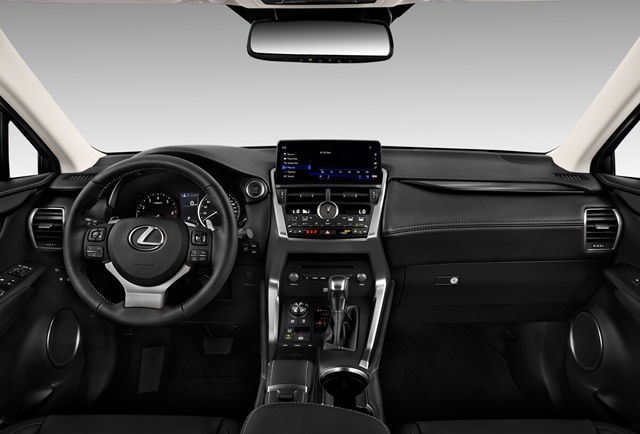 The 2021 Lexus NX 300 will come with a couple of novelties in terms of standard equipment. Some of the biggest novelties in this aspect are blind spot monitoring with rear cross-traffic alert is now standard, as are power-folding exterior mirrors with an auto-dimming function, which are not standard in all models.

The rest of the features remains pretty much the same. All models come standard with goodies like dual-zone automatic climate control and an infotainment system with an 8-inch display, Bluetooth, a USB port, Apple CarPlay, a Wi-Fi hot spot, an eight-speaker audio system, and satellite radio. Additionally, you can get a bigger infotainment screen with Lexus Remote Touch, navigation, upgraded audio system and more.

Things under the hood definitely won’t change. The 2021 Lexus NX 300 will carry on with a familiar 2.0-liter turbo-four, which features a max output of 235 horsepower. The engine comes in pair with a  6-speed automatic transmission and the overall driving experience is pretty good. This model is more on the comfort side, so it’s no wonder that many rivals are fund to drive. Still, acceleration is more than decent.

The 2021 Lexus NX 300 should arrive sometime late in the year, with the base price around 37.000 dollars. Key competitors are models like Infiniti QX50, Acura RDX, BMW X3 etc.