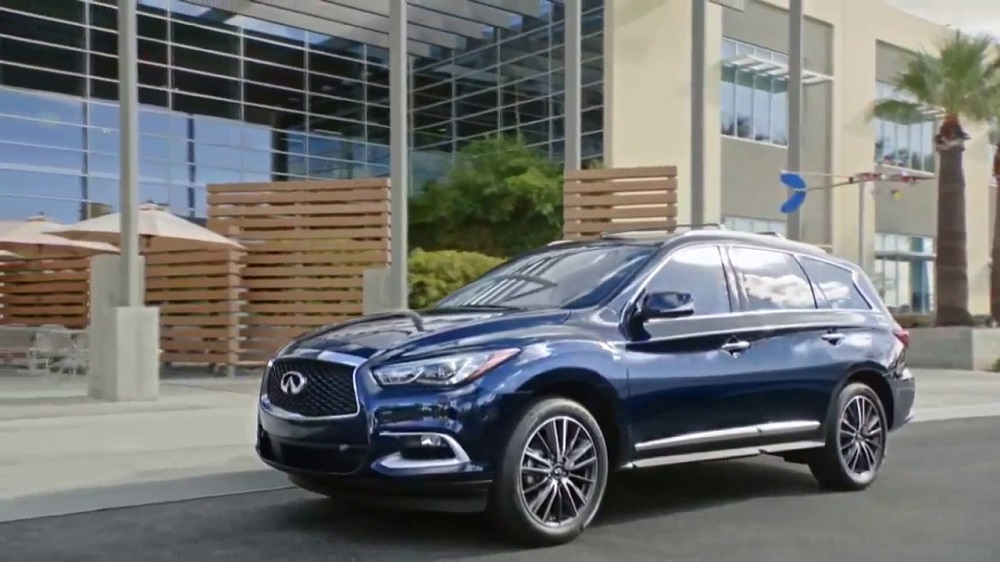 The Infiniti’s player in the mid-size luxury segment has been around for a pretty long time. So, it’s no wonder that various reports were suggesting a complete redesign for the next year. In the last couple of months, these reports about the redesign faded away and things are pretty unclear these days, especially if we consider that the company is still quiet on this matter. This leads us to the conclusion that the overhaul has probably been delayed due to the current Coronavirus pandemics, so the 2021 Infiniti QX60 should carry on in the same way, with a familiar design.

This means you may count on a familiar layout, which hasn’t changed too much for almost eight years. This is still a Pathfinder-based crossover, which offers a strong engine, spacious cabin and solid towing capacity. At the same time, most rivals look more opulent from the inside, while many of them also drive better. We expect to see 2021 Infiniti QX60 sometime in the last quarter of the year. 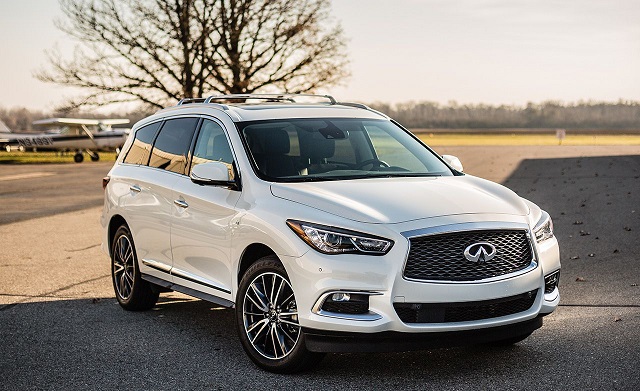 As we’ve just mentioned, the complete redesign most likely won’t happen so soon. Therefore, the current generation will remain in production for some more time. On the other side, there are reports that suggest possible styling updates, which would bring a couple of revisions to the front end. However, this is also under question and we haven’t heard anything from the company so far.

On the other side, the 8-year-old design is definitely notable in terms of mechanics. This model is heavily based on the Nissan Pathfinder. This means that driving experience isn’t particularly impressive, especially when it comes to handling.

While the exterior design still looks pretty appealing, the inside of this crossover is a completely different story. It definitely shows big signs of aging. Moreover, pretty much all competitors look better and feature higher quality. The dashboard looks too SUV-ish by today’s standards, while you can also easily notice the lack of modern tech features.

On the other side, things aren’t that bed in terms of comfort and interior space. This model features typical amounts of space for the class and even a quite decent third row in terms of legroom. Moreover, we really like the front seats, which are still some of the best seats in the class. 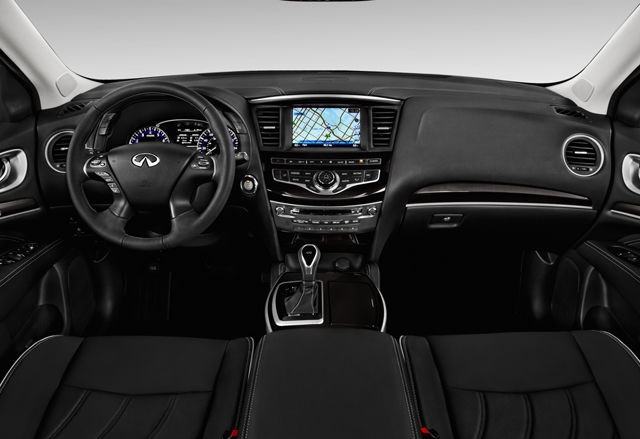 Considering that the 2021 Infiniti QX60 will probably come without more important changes, we presume that the list of standard and available features will remain pretty much the same. When it comes to tech goodies, all models should come standard with things like an 8-inch screen, eight USB ports, Bluetooth, satellite radio, HD Radio, and a six-speaker stereo. In higher trim levels, you can also get goodies like an 8-inch touch screen, Amazon Alexa, navigation, a premium 13- or 15-speaker Bose sound system, a rear-seat entertainment system etc.

Things under the hood definitely won’t change for the next year. We are about to see the same setup, which consists of a familiar 3.5-liter V6 engine, which puts out pretty respectable 295 horsepower. It comes in pair with a CVT gearbox and spins pretty smoothly.

When it comes to fuel economy, you may count on about 20 mpg in the city and 27 mpg on the highway. Those are pretty decent ratings for the class. 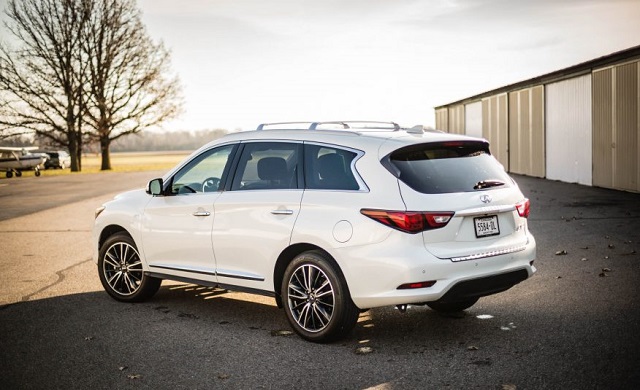 The 2021 Infiniti QX60 should arrive sometime in the last quarter of the year with the base price around 45.000 dollars. Some of the key competitors are models like Acura MDX, Lexus RX, Lincoln Aviator, Cadillac XT6 etc.