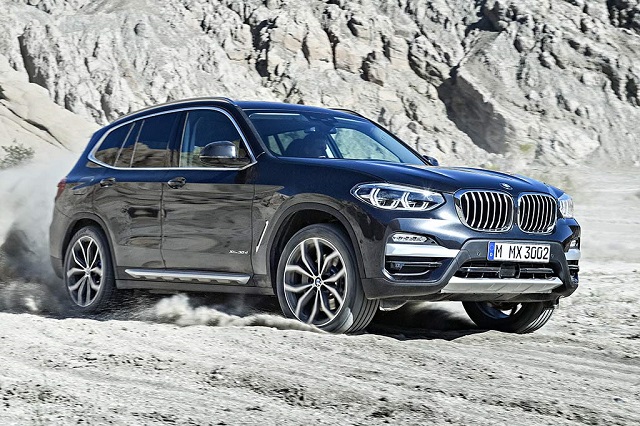 The current generation of the Bavarian compact crossover has been around for a couple of years and it competes pretty well in the premium segment. Simply, it has so many great things to offer, which makes it probably a better choice compared to arch rivals like Audi Q5 or Mercedes-Benz GLC. According to the latest reports, the company prepares a facelift for the 2022 model. This leads us to the conclusion that the 2021 BMW X3 will come without important changes. Some smaller updates in terms of new standard equipment are possible, but most of the things are about to remain the same.

All this means that you may count on a crossover that is really fun to drive and which comes with a plethora of engine options. At the same time, it is very practical, considering that it offers one of the biggest cargo areas in the class and a lot of passenger space. We expect to see 2021 BMW X3 sometime late in the year.

When it comes to base design characteristics, the 2021 BMW X3 definitely won’t change. We are talking about a vehicle that has been around for just a couple of years, which rides on a new CLAR platform and feels pretty fresh in every aspect. That’s why the biggest change we could see for the next year could be the addition of new color options. Other than that, things will remain pretty much untouched.

Still, keep in mind that this state won’t last long. The company prepares a facelift already for a year later. The 2022 model year will come with loads of novelties, particularly in terms of the styling. The test mule is already on the road and despite the camouflage, it’s quite easy to see that most of the changes are about to come at the front.

The cabin of 2021 BMW X3 won’t receive any particular change either. We are about to see the same interior design, which offers a lot of good things. The thing we particularly like that this crossover, despite being one of the most fun to drive, still offers one of the most spacious cabins in the class. The amount of passenger room is sufficient in both rows, while we also like the fact that the cargo area is among the biggest in the class.

When it comes to interior quality, there is really nothing to complain about. The overall build quality is at a high level, while materials are really nice. Still, many drivers don’t like BMW’s minimalistic approach, which sometimes makes this crossover look less opulent than rivals like Audi Q5 or Lexus NX, for example. On the other side, ergonomics are fantastic and you may count on one of the best driving positions in the class. The visibility is great in all directions. 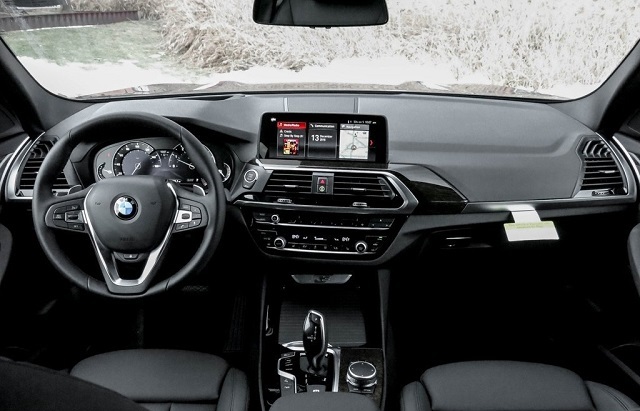 Every model year brings some small novelties in terms of standard equipment and the 2021 BMW X3 probably won’t be an exception. Still, we are pretty sure that most of the things are about to remain the same. Therefore, the list of standard equipment will remain largely the same as in the current model. This means that you may count on tech goodies like tri-zone automatic climate control and the iDrive infotainment system with an 8.8-inch touch screen, navigation, Apple CarPlay, Bluetooth, a USB port, a 12-speaker audio system, and HD Radio. In higher trim levels, you can also get goodies like a panoramic moonroof, a 16-speaker Harman Kardon audio system, satellite radio, proximity keyless entry, wireless device charging etc.

Changes under the hood definitely won’t happen, as the current model already comes with numerous powertrain options. Base models are equipped with a familiar 2.0-liter turbo-four, which puts out around 250 horsepower. The same engine serves as the basis for a plug-in hybrid system, which puts out 288 horsepower.

For those who are looking for some serious performances, there is the company’s well-known 3.0-liter inline-six, which in its base variant delivers 382 horsepower and hides under the hood of the M40i model. There is also the M-badged model, which features a more powerful version of this engine, with a max output of 503 horsepower.

Also, there is an all-electric version, called the iX3. 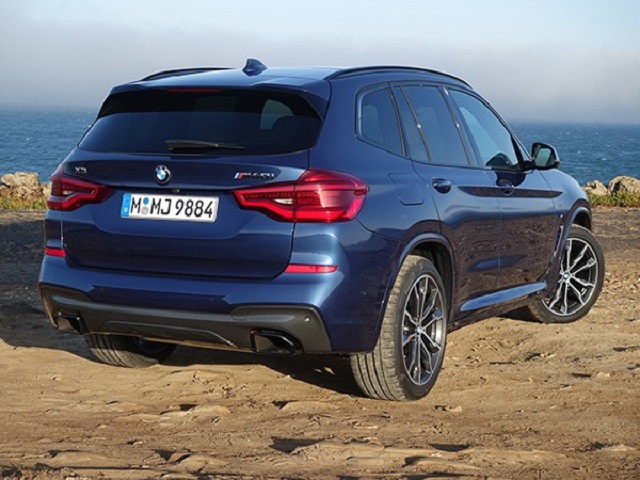 Considering that there are no bigger changes to come for the next year, we are pretty sure that the 2021 BMW X3 will hit the market sometime late in the year. Base models will go around 42.000 dollars.