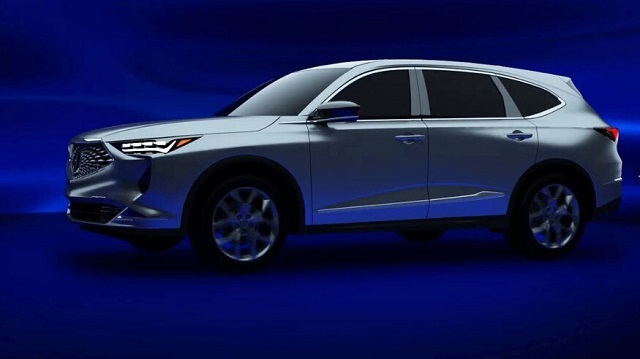 The next generation of Acura’s mid-size crossover is on the way and the expectations are pretty big. Simply, we are talking about the brand’s popular model, which competes in one of the toughest segments when it comes to luxury carmakers. Everyone expects that the new 2021 Acura MDX will make a step up in terms of luxury which will, along with the company’s excellent reliability and driving characteristics, make this crossover a direct rival to models like BMW X5 or Mercedes-Benz GLE.

At this point, the new model is still under the camouflage, but we can see most of its look. On the other side, we still don’t know much about mechanics, though we have no doubt that the new Acura MDX will utilize Honda’s latest technologies and design solutions, which will ensure excellent driving experience and lots of driving pleasure, which has always been the best thing about Honda/Acura models. The new model is expected to hit the market by the end of the year. 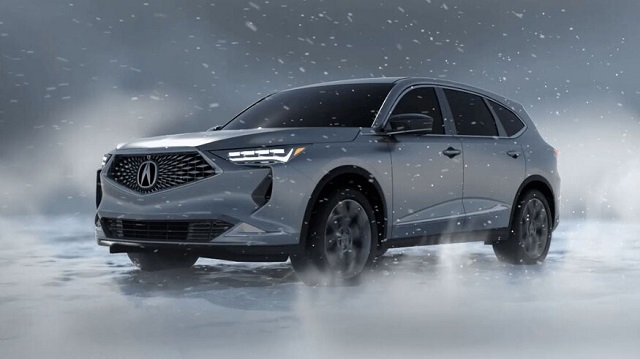 There is no doubt that this redesign is about to bring a lot of novelties. At this point, we don’t know all the details about the new model, but a lot of things can be seen already on the testing model. For example, the testing model still wears a camouflage. However, we can see through it that the new 2021 Acura MDX is about to stick to the same design philosophy as the recently redesigned TLX, as well as the smaller RDX. All this means even sharper lines in on the new model. Practically, the new MDX looks a lot like its sedan sibling, even though we are talking about two completely different body styles.

Also, the testing model looks a little bit bigger compared to the outgoing version. The current model features 111 inches in wheelbase, while the new one will certainly get a couple more. This will certainly have a highly positive effect on the interior space and we will get on this part in a moment. 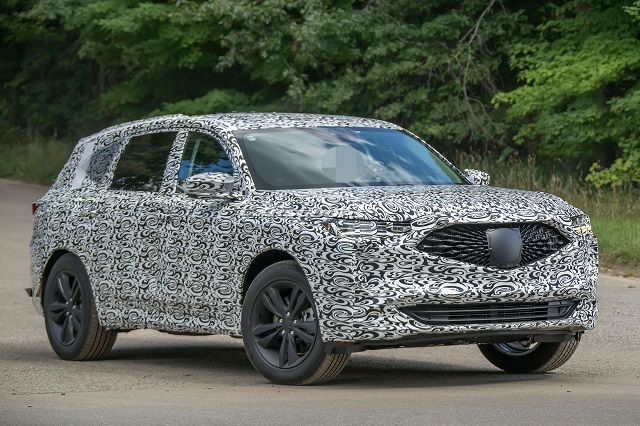 When it comes to interior design, the first thing we could mention is the amount of space, which should be more generous compared to the outgoing model, thanks to the expected longer wheelbase. Of course, that won’t be the only improvement we are about to see. Just like the smaller RDX, the new 2021 Acura MDX should also come with significant improvement in terms of the overall quality. This has been the weakest point of Acura models for a long time but things are changing. The new model should be pretty much on par with other models in the segment when it comes to materials, build quality and similar things. Of course, we also expect to see a full load of the latest tech goodies.

When it comes to the powertrain, we are not completely sure, but the base model could easily arrive with a 2.0-liter turbo-four. Of course, higher trim levels should utilize a new 3.0-liter six-cylinder unit, which puts out a pretty impressive 355 horsepower. Of course, both engines would come with a familiar 10-speed automatic transmission, while the company’s excellent SH-AWD system will be available too.

The Type S model should also come and some sources suggest it could feature an even powerful version of the V6. Honda engineers have always been true masters in getting plenty of power from small displacement, so this shouldn’t be a too big challenge for them, even though the standard version is already impressive in this aspect.

The 2021 Acura MDX is about to hit the market by the end of the year. Despite significant improvements, we expect that the new model will keep competitive prices, so base models should go under 50.000 dollars. The competition in this segment is fierce and includes models like BMW X5, Mercedes-Benz GLE, Volvo XC90, Lexus RX and many more.